US payments firm Square has agreed to acquire Australian buy now, pay later (BNPL) firm Afterpay in a $29 billion deal, the largest in the country’s history. 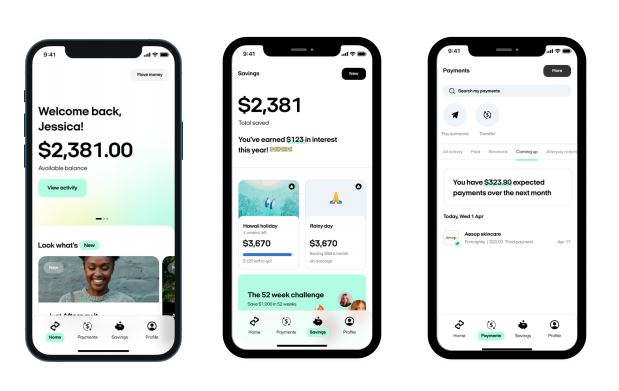 The all-stock buyout values Afterpay’s shares at $92.65, a huge markup for a company whose stocks traded at $8 at the start of the pandemic.

Afterpay has seen an explosion of its services during the coronavirus pandemic, alongside contemporaries in the BNPL sector like Klarna, Sezzle, and Zip.

The deal takes the top spot as the most valuable Australian buyout, comfortably surpassing 2018’s $16 billion sale of Westfield to Unibail.

Afterpay claims to serve more than 16 million customers and around 100,000 businesses around the world.

Its merger into Square will create a payments giant with reach across the world, and furnish Afterpay with greater means to keep its foothold in the US.

North America and Europe now account for more than three-quarters of the BNPL firm’s active customer base, and a third of the merchants on its platform.

Square will offer the BNPL function to merchants and users of its Cash App platform, a transfer service popular with small businesses.

“We built our business to make the financial system more fair, accessible, and inclusive, and Afterpay has built a trusted brand aligned with those principles,” says Square CEO and Twitter co-founder, Jack Dorsey.

“Together we can better connect our […] ecosystems to deliver even more compelling products and services for merchants and consumers, putting the power back in their hands.”

It may not be too long until the pair face stiffer competition in the form of technology giant Apple. The Cupertino firm has reportedly entered talks with banking partner Goldman Sachs for the launch of its own BNPL service.