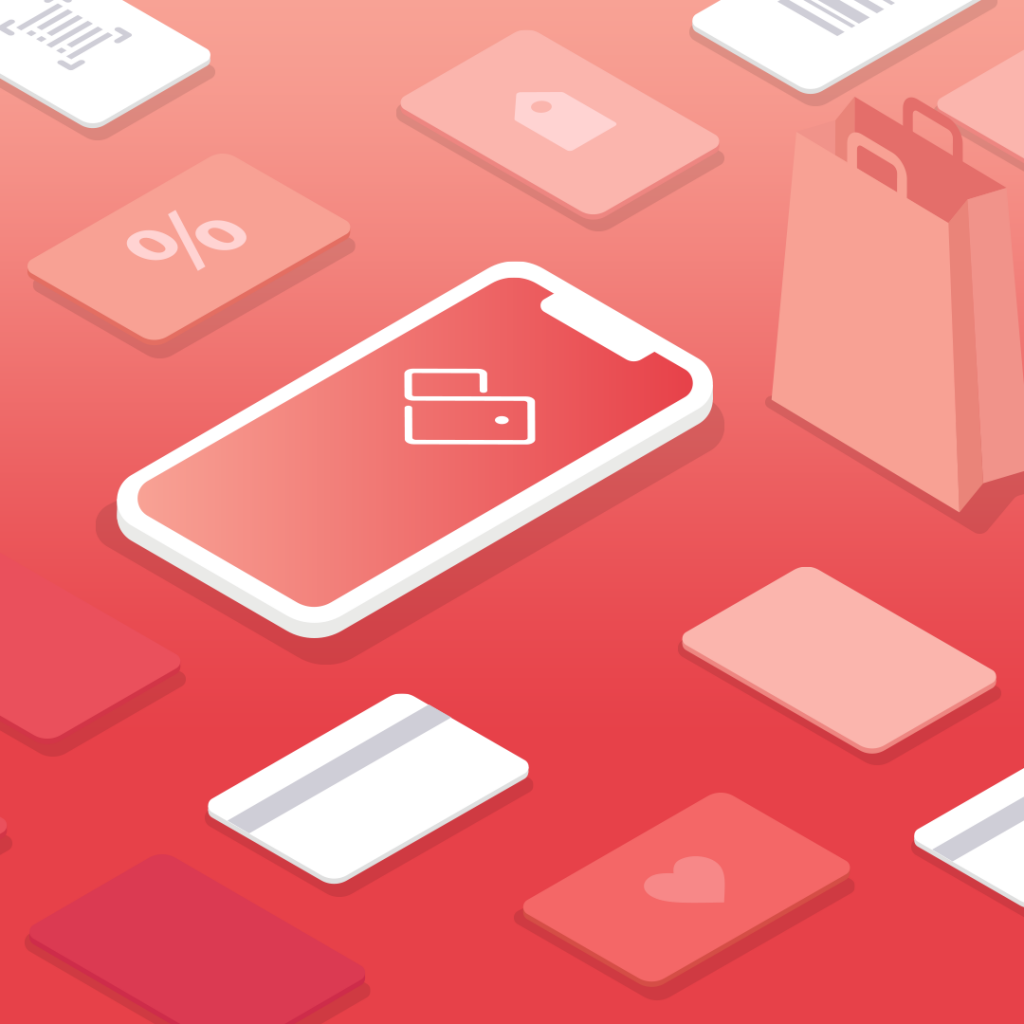 The deal is worth €110 million, according to EU Startups sources, though neither firm has confirmed the rumours.

Stocard offers a card aggregation service with an integrated mobile payment system. The firm also offers a range of discounts, and launched in the UK in 2020.

Among its investors are Alstin, Engelhorn, and High-Tech Gründerfonds. It has raised $31.1 million across five funding rounds with its last – a Series B in 2018 – netting it $20 million.

Hero’s client roster includes global brands such as Levi’s, Chloé, and Harvey Nichols. Klarna is integrating the Hero platform among its 250,000 retail partners.

It hasn’t taken long for Klarna to go on the acquisition hunt following its $639 million raise from mid-June. The firm, ranked as the highest-valued private fintech in Europe, is worth $45.6 billion.