Chinese technology conglomerate Tencent’s 5% share in Afterpay is worth roughly AUD 390 million ($251.56 million) and was built up in the last month. 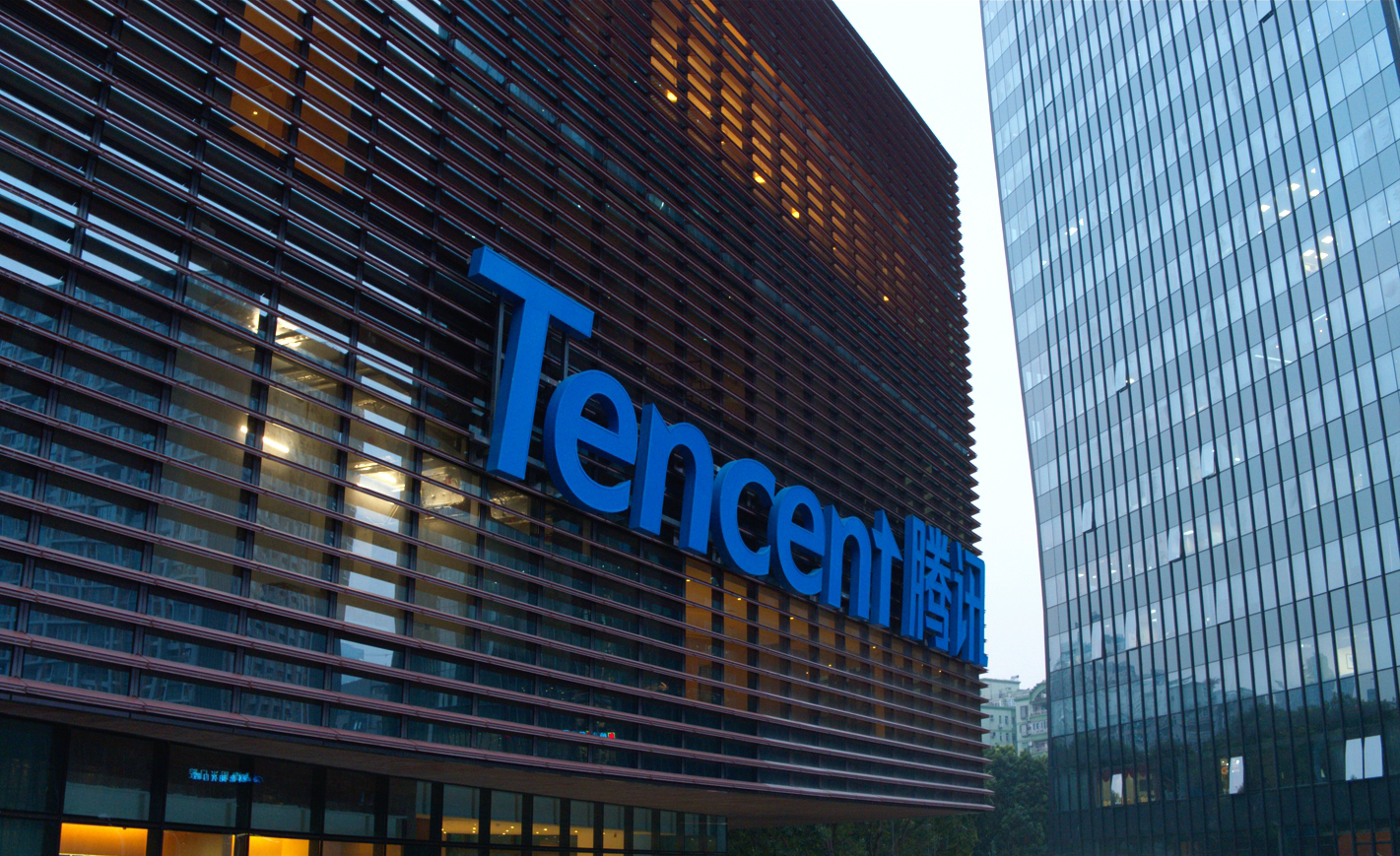 It puts Afterpay at a market capitalisation of more than AUD 8 billion ($5.1 billion) on the Australian Securities Exchange. Initially, the fintech offered between $17.18 and $22 a share for a 0.5% stake.

“Afterpay’s approach stands out to us not just for its attractive business model characteristics, but also because its service aligns so well with consumer trends,” says Tencent’s chief strategy officer James Mitchell.

The 5% stake speaks to the Big Tech’s wider play to focus more on smart retail and payment platforms. Tencent’s WeChat already allows users to make payments, and book hotels and flights through the instant messaging platform.

Co-founders of Afterpay, Anthony Eisen and Nick Molnar, say attracting a strategic investor “of this calibre” is “extremely rewarding” and is “a testament” to the fintech’s team and “differentiated business model”.

“Tencent’s investment provides us with the opportunity to learn from one of the world’s most successful digital platform businesses,” say Eisen and Molnar.

The fintech says the share means it will be able to “tap into Tencent’s vast experience and network”, with the potential to collaborate in areas such as technology, geographic expansion and future payment options.

Afterpay also operates in the UK under the Clearpay brand, which serves a customer base mainly made-up of millennial women looking for fashion, beauty and accessory products – hence its partnership with major retailer Marks & Spencer in November.