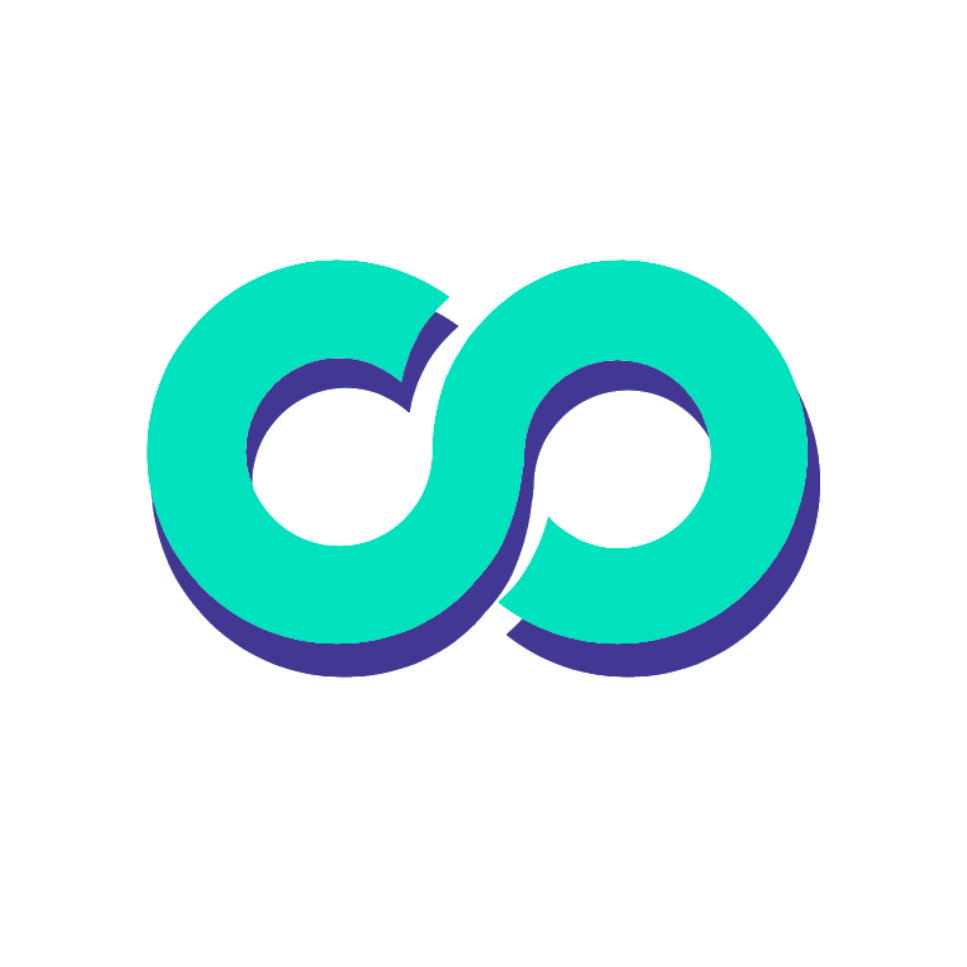 The UK fintech, founded in 2014, says it has ambitions of becoming a £1 billion firm within the next five years, rivalling the likes of BNPL giant Klarna.

Its deal with Conister Bank was signed in mid-July and Payl8r says it will play an “integral role” in its mission to become a major credit provider to millennials and young people in the UK.

Payl8r claims to have tripled its lending with a 334% growth between 2020 and 2021, and has doubled its headcount since launch.

“Closing our first funding facility with Conister Bank is fantastic news for both our firm and our customers,” says Payl8r managing director, Samantha Palmer.

“It’s been a long process, but one that will see Payl8r growing at pace and biting at the heels of our competitors to become the main provider of credit to millennials in the UK.”

BNPL firms have received a raft of funding this year as the sector continues to grow in customers, competition, and revenue.

Zilch raised £110 million in a Series B extension last week, and industry giant Klarna brought in a mammoth $639 million from a SoftBank-led round in June.