The start-up focuses on the western counties of England, including Gloucestershire, Bristol, Banes and Wiltshire. Its name is inspired by the river which runs through the region. 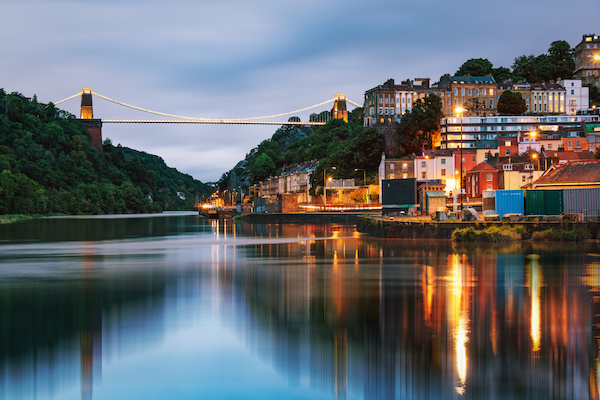 Avon Mutual says it wants to “help repair a broken banking system in our community”. It has registered as a co-operative and community society with the Financial Conduct Authority (FCA).

The firm recently appointed a new CEO in Chris Weller, who previously was part of the executive team that designed, built and launched another UK challenger, Allica Bank. At Allica, Weller was chief commercial officer.

“Our future customers are facing huge challenges in their lives,” says Weller. “Of course due to the pandemic, but largely due to challenges they were encountering before this took place.

“A number of these challenges should be eased by the banks, yet with a focus largely on shareholder value.

“It is often the individuals and small business customers who have to bend to the way the banks work rather than the other way around.”

The new challenger reported in January that it has completed two major stages in its journey towards a banking licence. It expects further progress in summer 2021.

Investment in Avon Mutual has arrived from local authorities, including Wiltshire County Council and Bristol County Council, which recently signed off on a £200,000 investment. The co-operative has raised £2.4 million in total.

Related: Manchester: the “only logical choice” outside London for Europe’s fastest growing fintech