The first three months of 2021 have seen a flurry of fintech merger and acquisition (M&A) deals.

Whilst some big deals announced last year never came to fruition in these early months – including Visa’s $5.3 billion acquisition of Plaid, and crowdfunding platforms Crowdcube and Seedrs – plenty of other deals emerged to take their place.

Here’s a breakdown, in order of announcement dates, of some fintech M&A deals so far this year. 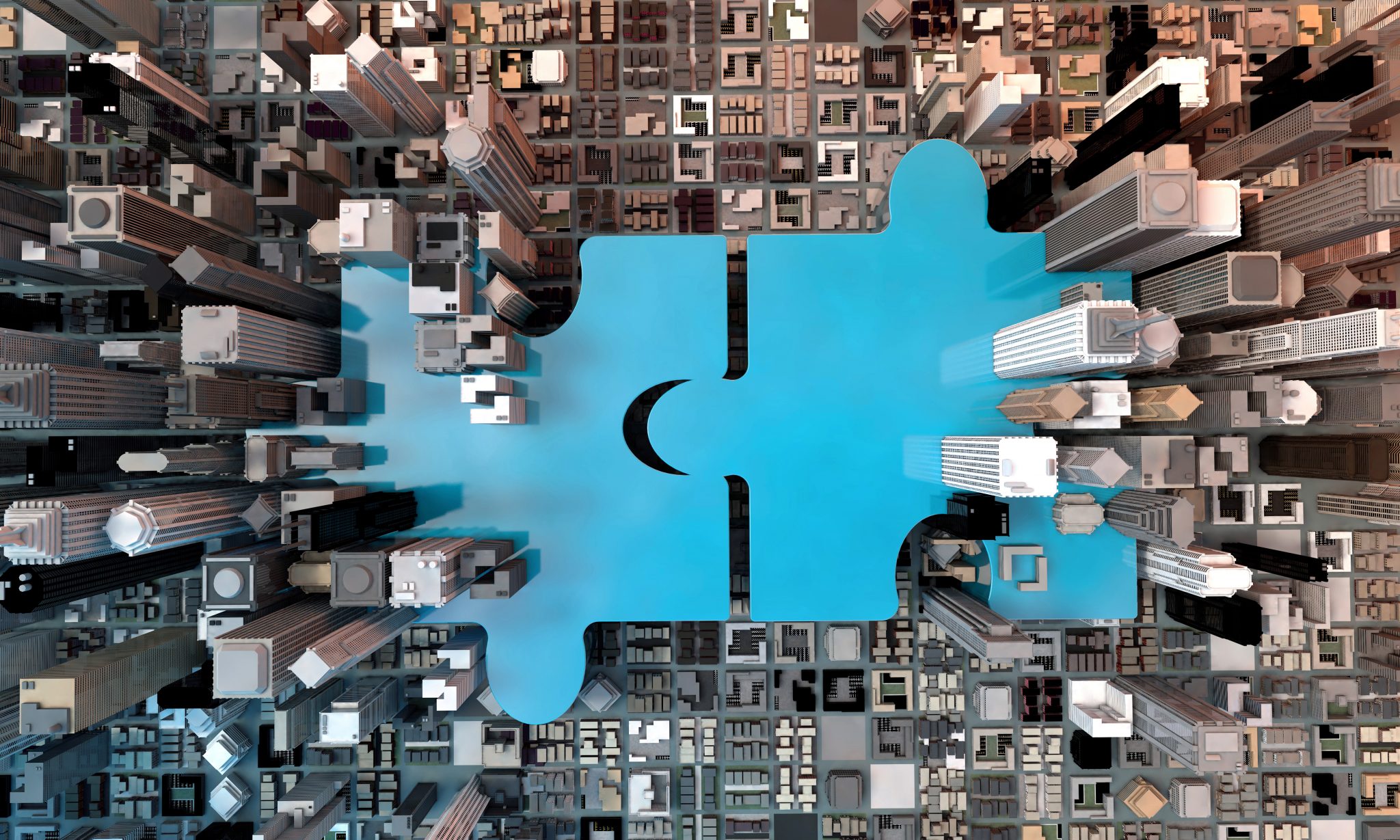 Cashplus, a UK-based challenger bank, bought the 5,000-customer-strong portfolio of Manchester-based firm, icount, at the beginning of January.

The value of the deal remains undisclosed.

As well obtaining new customers, of which Cashplus now has two million, the deal also saw £2 million worth of monthly customer transactions migrated over to the fintech.

With both consumer and business customers, a licence, more than one million customers and an intention to turbocharge lending, Cashplus is now one to watch for Starling Bank.

86 400, which bagged its banking licence back in 2019, decided to combine with NAB’s digital offshoot, UBank. The challenger currently offers a host of savings features and provides home loans.

Following a month of consultation with the industry, the Australian Competition and Consumer Commission (ACCC) chairman Rod Sims said that  the deal would not significantly reduce competition in the banking market on 30 March.

The deal, still subject to shareholder approval, will transfer all 120 of 86 400’s employees over to NAB.

The transaction, which completed on 22 February, saw the 300 or so clients in the book officially become Tandem customers.

Tandem’s latest purchase comes as it seeks to differentiate itself from the rest of the challenger bank pack in the UK. A day before its new clients made their February switch, Tandem shut down its cashback credit card for good.

The challenger sent a note to its users in September 2020 that it had “tried to make our credit cards work” but hadn’t succeeded.

Rebranding itself as “The Good Green Bank”, Tandem has since focused on environmental banking and lending.

Patricio Remon, Equifax’s European president, said the deal is “a natural next step” for the firm.

Until now, a number of fintechs have been filling this gap.

Wipro signs off on $1.45bn acquisition of Capco

Wipro is looking to expand its presence in Europe and Asia, away from its primary US market.

The Indian firm reckons the deal places it as one of the largest “end-to-end global consulting, technology and transformation service providers” in the financial services industry.

The deal is expected to close at the end of June, subject to regulatory requirements.

The online payments giant says it will use the acquisition to “accelerate and expand its initiatives to support cryptocurrencies and digital assets”.

Whilst PayPal didn’t reveal exact numbers in its 2020 results, it did say the addition of cryptocurrency capabilities has driven user activity.

Xero snaps up Tickstar and Planday in a month

Planday claims more than 350,000 employee users across Europe and the UK. It’s selling up to Xero for €183.5 million.

Whilst the $17.5 million (SEK 150 million) acquisition of Tickstar will see Xero own a global e-invoicing network.

Xero listed on the Australian Stock Exchange (ASX) back in 2007. Xero has made several acquisitions over the years, including Hubdoc, Instafile and Waddle. The company is currently valued at $13.5 billion, according to Financial Review.

According to DealStreetAsia sources, Alami is furnishing the bank with enough capital to comply with new limits set by the Indonesian Financial Services Authority.

Founded in 2017, Alami partners with Islamic banks to offer invoice financing for small and medium-sized enterprises.

The firm aims to expand rapidly into healthcare, farming, logistics, and groceries. Alami says it has already distributed more than $22,000.

Late last month, Fiserv said it was acquiring Pennsylvania-based Pineapple Payments to expand its reach in the US merchant payments market.

The Pittsburgh-based company has a customer base of around 25,000 individual merchants.

Pineapple Payments is Fiserv’s second payments acquisition in six months. In December it confirmed the purchase of Ondot Systems.

To round off March, Finch Capital acquired the Turkish operations of Wirecard, creating a new entity – Nomu Pay – in its stead.

Nomu Pay, registered in Ireland, will spearhead Finch’s growth in Turkey and the Middle East.

Wirecard plunged into insolvency in 2020 following its accounting scandal, failing to meet its loan obligations.

Pieces of the Wirecard business have been parcelled out and sold to bidders in the past 12 months, including to UK-based Railsbank and Australia’s Change Financial.