Change Financial, a US fintech listed on the Australian Stock Exchange (ASX), is in the midst of raising capital to acquire Wirecard’s Australia and New Zealand business.

The payments and card issuing firm has signed a binding agreement to acquire all the assets of the business for AUD 7.8 million ($5.7 million). 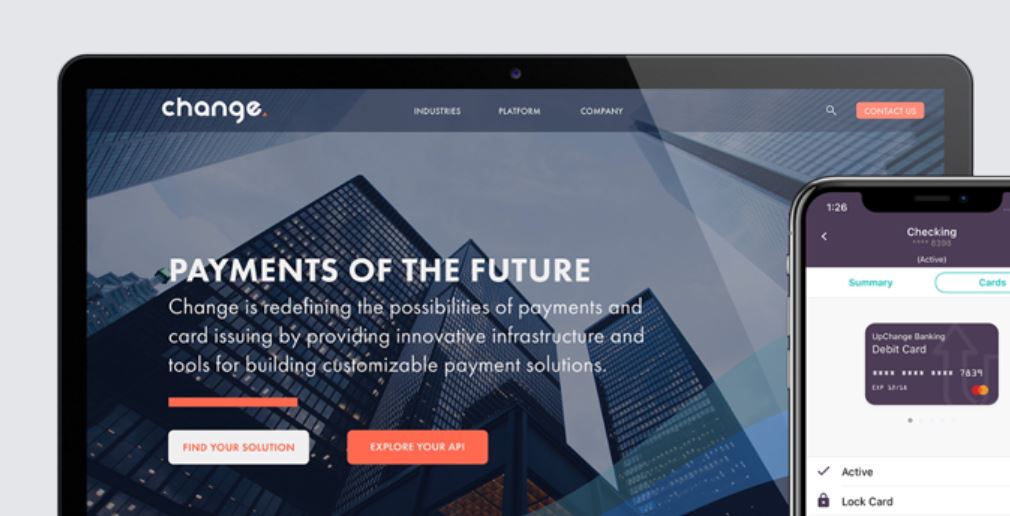 In July, the business went into voluntary administration, with McGrathNicol and BDO appointed to oversee it.

This is separate from the administration of Wirecard AG – the business’ parent company – which started in June after the parent firm revealed a €1.9 billion hole in its balance sheet.

Since slipping into insolvency, Wirecard AG has seen its former CEO arrested twice, the owner of one of its business partners reported dead in the Philippines, and its former chief operating officer become the center of an international manhunt.

Logic behind the acquisition

Wirecard AG acquired the business in 2014. Change Financial says the business was profitable for 23 years prior to the acquisition, and all the years thereafter.

“Following a due diligence exercise and competitive sales process, Change Financial was selected as the preferred bidder,” a statement reads.

“[Change Financial] has signed a binding sale and purchase agreement with the administrators.”

It thinks the acquisition will help it scale and grow. That is, by adding 120 new customers, capabilities in more than 35 countries and a global workforce.

The $5.7 million is to be funded a placement to investors of around AUD 6.4 million. As well as an entitlement offer to existing shareholders for around AUD 4.9 million.

Change Financial plans to upgrade Wirecard’s existing platform. This would increase the opportunity in the US, where it plans to onboard ten new customers over the next year.

As well as its Australian business, Wirecard AG has a host of other subsidiaries which have sold to various bidders.

And in August, PagSeguro Internet – a wholly-owned and fully-controlled subsidiary of PagSeguro Digital – signed a binding agreement to acquire 100% of Wirecard Brazil SA.

Neither of these acquirers revealed how much the purchases cost them. But with Wirecard’s Australia and New Zealand business standing at a price tag of just $5.7 million, it’s likely these deals were similarly cheap.