Cashplus, a UK-based challenger on the cusp of becoming a fully licensed bank, has bought the 5,000 customer strong portfolio of Manchester-based firm, icount.

First reported by Business Live, the deal marks one of the first fintech acquisitions of 2021. The value of the deal remains undisclosed. 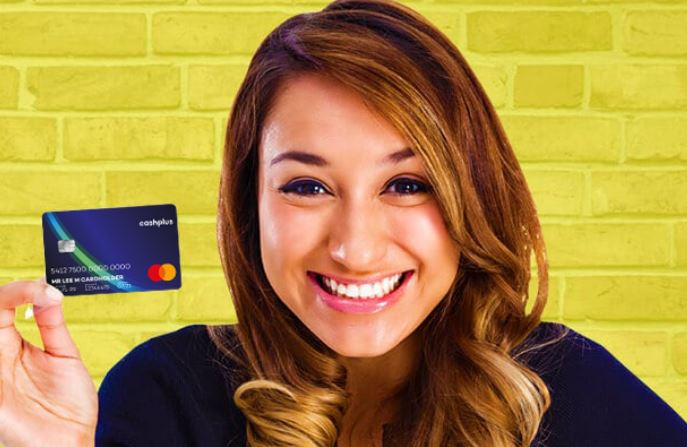 As well obtaining these new customers, of which Cashplus now has two million, the deal will also see £2 million worth of monthly customer transactions migrated to the buyer.

ClearDebt to icount to CashPlus

Icount was founded by Samuel Mond in 2009 as part of ClearDebtGroup. Mond then purchased the business from ClearDebt in 2014.

It offers a prepaid Mastercard to its customers with the help of Advanced Payment Solutions (APS).

Cashplus provided card issuer services alongside APS for icount over the past eight years.

“I remember acquiring our first cardholder,” says Mond, who is “extremely proud” of the £2 million a month transaction portfolio icount has grown.

Banking licence on the horizon

Unlike many of its fintech peers, Cashplus has been operating on a profit for nine years, with revenues of around £50 million.

It says it is currently in the final swings of securing its full UK banking licence. According to Business Live, it hopes to complete its application “early in the New Year”.

“Our anticipated upcoming authorisation as a bank will allow us to better serve the UK small businesses and consumers that need our banking and credit services,” says Cashplus CEO, Rich Wagner.

“In times of uncertainty customers want to know that their money is entrusted to a sustainable provider with a viable long-term future.

“We are well positioned to welcome more of those customers, whether through our own channels, existing and new partnerships, or deals like this one with icount.”