PayPal posts 22% revenue rise on back of e-commerce growth

The payments firm puts its growth down to a COVID-19-induced e-commerce growth, its newly launched crypto-endowed digital wallet in the US, and its roll out of buy now, pay later (BNPL) options. 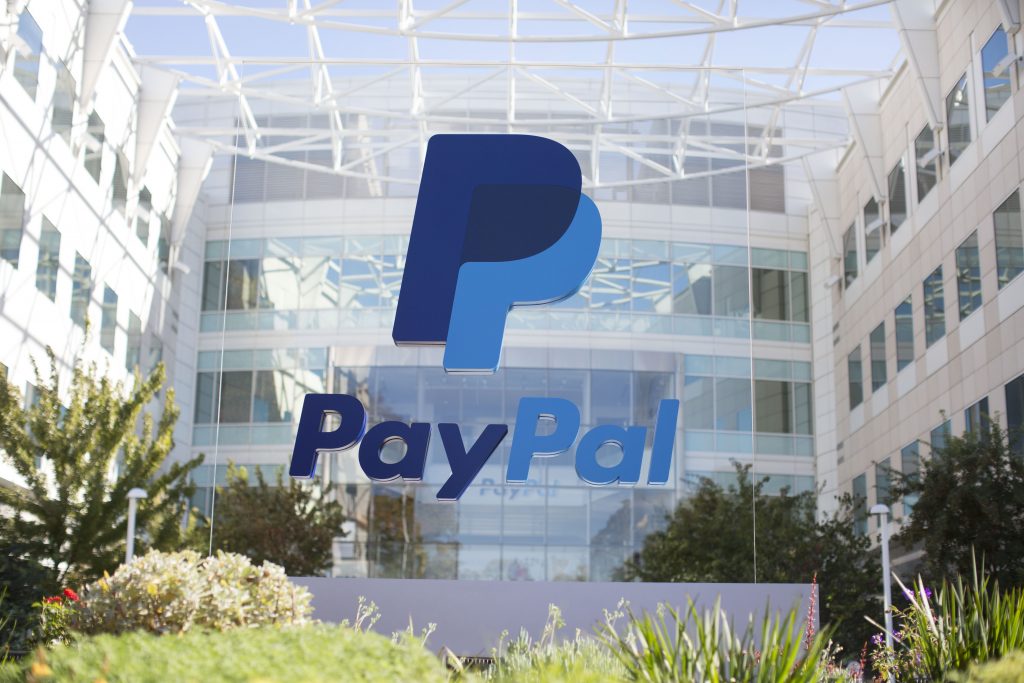 Whilst 2020 set unprecedented records for PayPal, its outlook on 2021 is slightly more conservative

PayPal now has 377 million yearly active accounts, more than the entire US population.

Following nationwide lockdowns, the globe watched on as e-commerce experienced one of its biggest booms yet.

According to SellerCloud’s yearly report, online spending reached $82.5 billion in May of 2020, a 77% year-over-year increase. The uptick post-lockdowns pointed clearly to the direct impact of the pandemic.

PayPal isn’t the only player to benefit from this unprecedented market growth. Alibaba revealed this week that its China commerce retail business raked in $23 billion during the last quarter of 2020, up by 39% compared to 2019.

This global trend, compounded with PayPal’s introduction of a buy, sell and hold cryptocurrency feature in October for US digital wallet owners, has underpinned the firm’s growth.

Whilst PayPal didn’t reveal exact numbers, it did say the addition of cryptocurrency capabilities has driven user activity. Those who activated the feature last year logged into PayPal at twice the rate they did before.

PayPal’s intention is to allow users to spend cryptocurrency via their PayPal wallet at all 26 million merchants in the payment giant’s network.

As for its new BNPL product, PayPal launched it in the US at the end of August, shortly followed by the UK in October.

It adds to the firms PayPal Credit and Easy Payments products, and has allowed BNPL to become the fastest adopted product in PayPal’s history. In the Q4 it added $750 million to PayPal’s total payments volume.

Already growing twice as quickly as bank transfers and more than three times the rate of digital wallets like PayPal, it’s clear BNPL products are where customer interaction is.

And this seems to be a concern for PayPal, as last year it introduced a £12 account inactivity fee, starting in December.

Whilst 2020 set unprecedented records for PayPal, its outlook on 2021 is slightly more conservative.

It expects total payment volumes to “grow in the high 20’s on a percentage basis”. Compared to its 31% growth last year.

It also anticipates revenue to grow around 17%-19%, compared to 22% last year. As well as projecting 50 million more active users over the year. That’s down from the 72.7 million it landed last year.

“As we look out over the next year or two, our digital wallet will start to transcend both online and offline,” PayPal’s CEO, Dan Schulman, said in a statement.

“It will start to expand beyond payments into financial services, into shopping tools like wish lists and price monitoring and deals and offers.”