Xero makes second acquisition in a month with Tickstar

Xero, a New Zealand-founded cloud accounting platform for small businesses, has made its second acquisition this month. This time, the company is Tickstar, a Swedish e-invoicing technology provider. 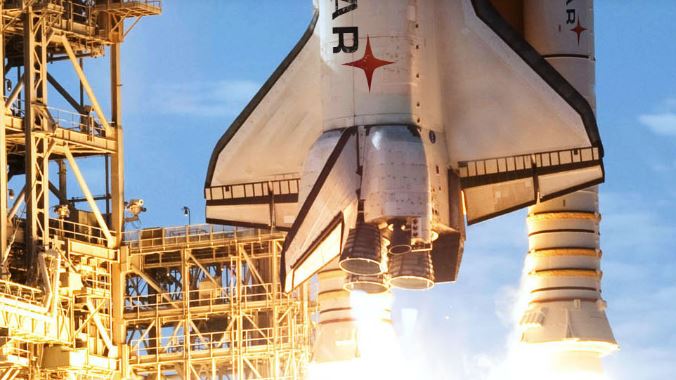 Whilst Xero will pay $7 million (SEK 60 million) upfront, half in cash and half in shares. It will pay out the remainder – $10.5 million (SEK 90 million) – based on product development and performance milestones.

Both parties expect the transaction to close in the second quarter of this year.

Tickstar already provides Xero customers across Australia, New Zealand, and Singapore with access to its e-invoicing network. This allows businesses to transact even more securely.

Founded back in 2007, Stockholm-based Tickstar will continue to operate its Galaxy Gateway brand. As well as its consulting services, all under the Xero umbrella.

Xero listed on the Australian Stock Exchange (ASX) back in 2007. Following its purchase of Waddle, the fintech landed a valuation of $9.2 billion.

“When you look at the range of applications being used by small business there is still tremendous scope for growth,” Xero’s CEO, Steve Vamos, told the Sydney Morning Herald last year.