Creed, a London-based digital challenger combining budgeting with carbon impact, is gearing up for its UK launch this year. 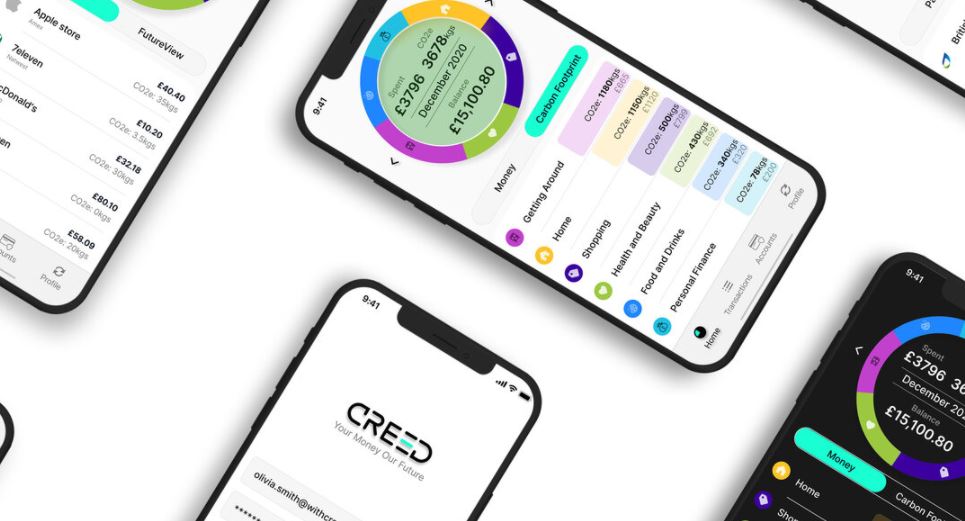 Creed already claims some 1,000 registered sign-ups, and it says its app is built to be compatible with 30 UK banks and credit.

Roshan George, founder and CEO of Creed, is a former Bank of America, UBS and Barclays executive. Most recently, he led the global corporate and investment banking team at Merrill Lynch, Bank of America’s wealth management division.

“There’s plenty of budgeting apps,” 11:FS’s co-founder, Simon Taylor, said in a blog post. “There’s plenty of apps that help you see your carbon impact. This is the first I’ve seen put those two together in a PFM [personal financial management].”

Other challengers in the UK’s carbon-conscious banking space include Picnic Bank, and Kestrl. Whilst Picnic Bank’s niche is “fintech for good”, which includes an “eco-concierge”, Kestrl focuses on “ethical banking” – be that an integrated carbon counter, or Sharia-compliant savings services.

GoHenry, the UK-based fintech offering a pre-paid card and app for kids with parental controls, unveiled its biodegradable card for eco-conscious youngsters last May.

In July, reports emerged that a new state-backed green bank is set to land in the UK to help finance the country’s net zero carbon goals.