GoHenry, the UK-based fintech offering a pre-paid card and app for kids with parental controls, has just unveiled its biodegradable card for eco-conscious youngsters.

The card, made up of 82% bio-sourced renewable materials, takes just six months to break down, unlike its plastic equivalent which can take around 450 years to decompose.

Whilst plastic can degrade in less than a year in warm ocean water, the toxins this emits kills animals which means biodegradable materials are the only ethical alternative to mass landfills. 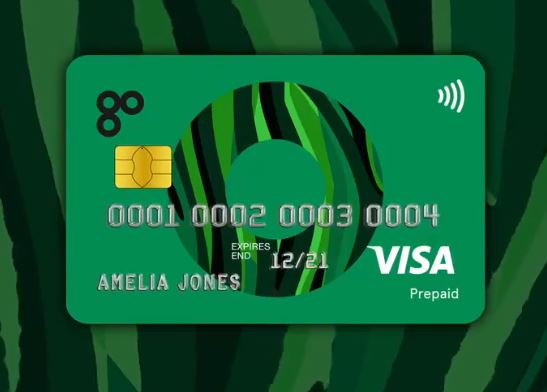 The start-up has also partnered with the Eden Reforestation Project – the same organisation which works with Dutch challenger bunq – to plant a tree for each card used.

Young activist Greta Thunberg, who says she was aware of climate change since the age of eight, heads up a huge movement of young people mobilising under the shared cause of saving their planet.

Particularly in countries like Australia, where the repercussions of climate change are felt most in its ever-worsening bushfire seasons.

GoHenry, which claims to have one million customers and recently expanded in the US, cited its own data that shows 60% of 6-14-year-olds feel directly responsible for helping to save their planet.

“There’s a whole generation of no-nonsense kids leading the charge for a more eco-friendly approach to the world around them,” says GoHenry’s founder Lousie Hill.

“Our Eco Cards are designed to reflect this passion for the environment and give our young customers the opportunity to go greener, while still taking part in the digital economy.”

Made up of corn starch and biomass, the new material was designed to cut the company’s card-making carbon footprint in half.

The bank also introduced a new refuge system where customers could recycle their plastic and biodegradable cards within its branches.