HSBC in Hong Kong has opened its PayMe e-wallet to teens aged 16 and above.

The money transfer app will facilitate peer-to-peer (P2P) payments and offer expense management tools which can be monitored by parents.

The bank will offer a supplementary credit card and has also launched a children’s savings account which can be used by those as young as 11. 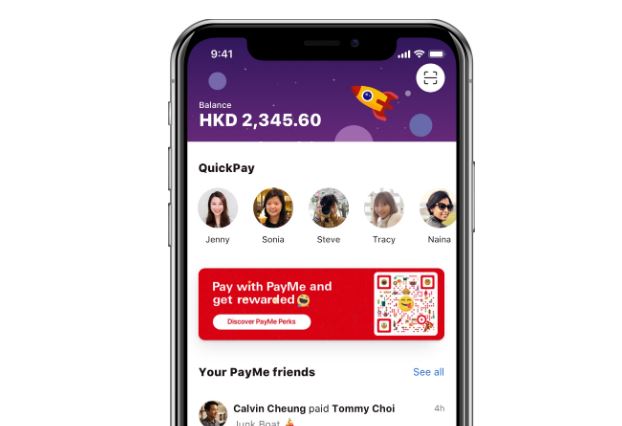 Both the credit card and the bank account can fund the PayMe e-wallet, but teens can also top up their e-wallets via direct debits from 13 other Hong Kong banks.

The adult version of PayMe, which offered consumer accounts as early as 2017 and then last year launched business accounts, already has 1.9 million customers across Hong Kong, one of HSBC’s more lucrative markets.

With profits before tax for the entire bank coming to just $22.2 billion, a whopping 84% of HSBC’s pre-tax profits in 2019 came solely from Asia, highlighting the bank’s dependency on the market.

The quiet launch of its digital wallet is intended to compete with the likes of Chinese Big Techs Alibaba and Tencent, which have been attracting Hong Kong consumers and businesses with their own digital wallets, which launched back in 2013 in China. 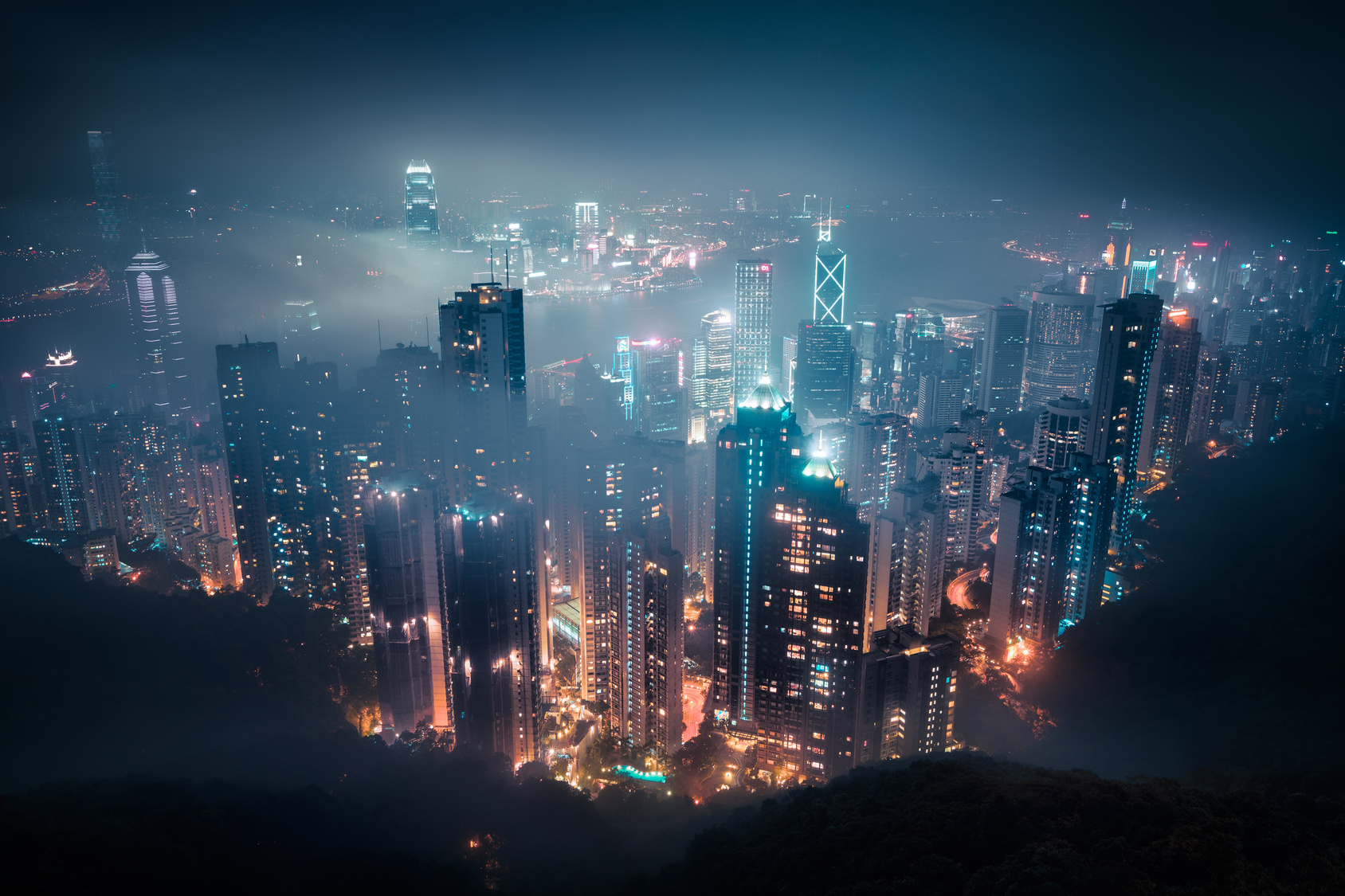 When HSBC launched PayMe for businesses last June, regional head of commercial banking for HSBC in Asia Pacific, Stuart Tait, told the Financial Times the bank hadn’t initially thought of it as a customer acquisition tool in the small and medium-enterprise (SME) space.

Now the bank is using the same e-wallet to quietly acquire another segment: the teen generation. Roughly 59% of Hong Kong teens struggle to cover their personal expenses, according to 2018 research by the Education University of Hong Kong.

The study also found 70% of students already have a personal budget to organise their money, and that 66% already set financial goals. The findings suggest that the opportunity in this market is ripe, if not sorely underserved.

European challenger banks such as Revolut, which launched Revolut Junior in the UK in March, are trying to tap a similar segment in other regions around the globe.

And last week, fintech Agora Services – a provider of out of the box solutions for US banks – launched its ‘Agora Teen’ app on Finastra to help banks compete with the likes of Revolut Junior and PayMe.