bunq, the Netherlands-founded challenger bank, has promised to give its users the tools to become “CO2 free” in less than two years.

The fintech is introducing a new upgrade called ‘SuperGreen’, adding to the November launch of its Green Card which has since seen more than 100,000 trees planted for every €100 spent. 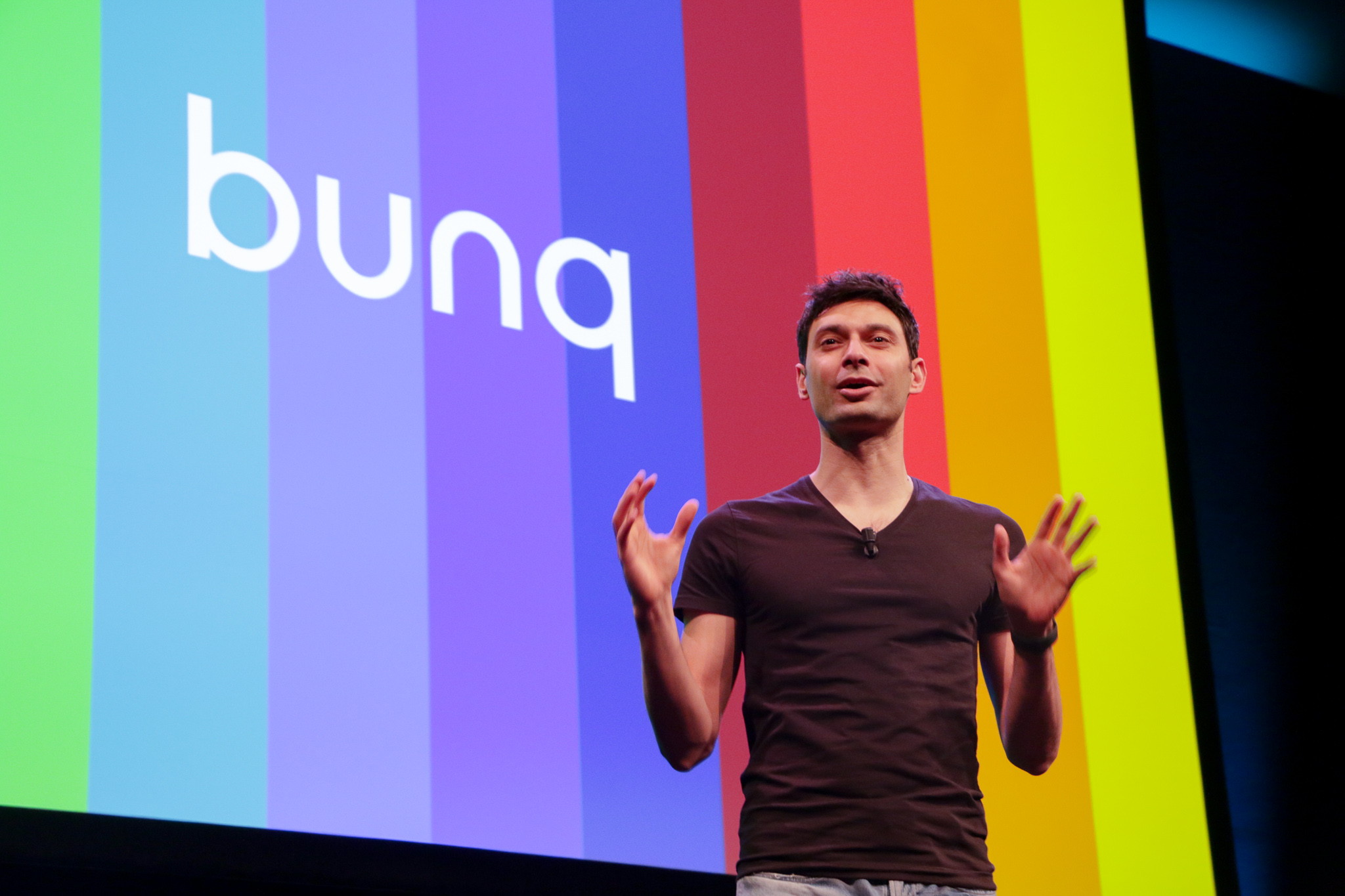 The upgrade will allow ‘bunq Premium’ or ‘bunq Business’ customers who do not currently have Green Cards to move to ‘SuperGreen’ status and start planting trees for every €100 they spend.

The bank says the app will keep track of the number of trees users have planted “in real-time”, aiming to plant “at least half a million” trees by the end of this year.

The announcement comes as bunq ramps up its Mastercard partnership, which will now see its Green Card reach 30 European countries.

So far, bunq’s Green Card initiative has accounted for a CO2 reduction of roughly 30.8 million kg, which the bank works out to be the equivalent of 32,560 flights from Paris to New York.

The focus on CO2 reduction came after 81% of bunq’s customers said they wanted to plant trees as they spent on their cards.

The trees are planted in partnership with Eden Reforestation.They capture 308kg of CO2 over their 25-year average life span, which is why the bank says it will take less than two years to start offsetting users’ carbon footprint to zero.

“At bunq we want to make green easy,” says founder and CEO Ali Niknam. “We’re extremely excited to announce that, starting today, our users can plant trees with every card payment they make.”

Read next: bunq CEO: “It’s a marathon not a sprint, we run our own race”