Picnic Bank, a UK start-up focused on ‘fintech for good’, is set to launch its small and medium-sized enterprise (SME) lending platform in September, before rolling out its fully licensed banking service sometime next year.

Currently looking to raise £5.5 million, Picnic Bank intends to put £3.5 million towards its UK banking licence and building bank operations, whilst the remaining £2 million would be lent out to SMEs straight away. 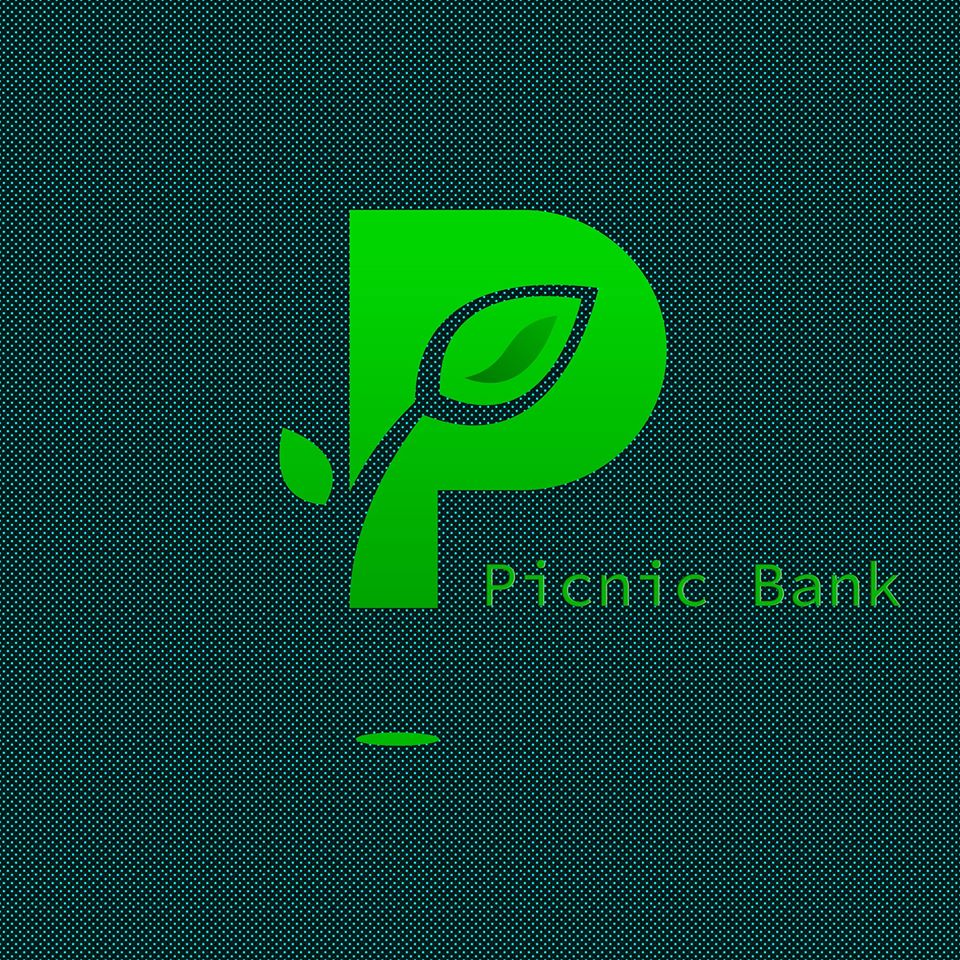 “No-one was doing something which was just fintech for good,” says CEO

The lending platform will be an unusual mixture of institutional investments and crowdfunding, with the idea that the “community can uphold its merchant”, CEO Zoe West tells FinTech Futures. West explains that the start-up intends to use white-labelled technology – potentially Tribal Bank’s – to get to market faster.

Whilst Picnic Bank lends to SMEs, earning interest on the loans, and taking referral fees from partners, it intends to build its bank in the background. But upon launch in September, West says it will be offering payment cards alongside its lending service until the full bank comes into play.

Once the bank is built, the start-up will look to offer three account tiers. The first will be a gamified, ‘eco-concierge’ to inspire users to live greener lifestyles. The second will be a ‘fintech for good’ toolbox, with features such as overdraft alerts – West points out that UK consumers needlessly waste £2 billion a year on overdraft fees.

The toolbox will also offer a guarantor to bring account holders back into the clear if they go into a negative balance. As well as Picnic Bank’s own features, the toolbox will offer services from a series of partners such as Omnipresent, a German fintech which builds impact funds, Pynk, a social investment platform, and Fundsurfer, a crowdfunding and investment platform.

Once the start-up has set up shop in the UK, it plans to go straight to the Netherlands and the Nordics

The third account in Picnic Bank’s suite will be focused around debt rebuilding, specifically to help those loaded with student loan debt, or debt due to losing a job.

West pitched the start-up’s venture at Women in Payments last month, getting down to the top five. She says the exposure helped to galvanize interest from investors for its current funding round.

“No-one was offering a bank which was purely focused on fintech for good,” says West, pointing out that whilst the Revoluts and Monzos of the world are disrupting a market which was in dire need of change, “they’re [solely] focused on high levels of customer service” and “cheaper” alternatives. “We are focusing on helping people with their finances and being that supporting arm,” the CEO says.

West is considering setting up offices in Birmingham, though no firm plan on office location has yet been made. She says she has found many in the sector calling for fintech services to reach beyond London – this seems to be supported by reports this year which show major UK cities like Manchester are calling out for a fintech unicorn. “We want people to understand that we’re not some monolithic London-centric dinosaur,” says West.

Once the start-up has set up shop in the UK, it plans to go straight to the Netherlands and the Nordics, before launching in Brazil, India, and Mexico.

West says the start-up’s name comes from the idea behind a picnic, which she calls “a great leveller”. Once the fintech lands its funding and initiates its bank build, West will potentially look to hire a co-CEO who has experience running an old-school back to help with the regulatory hurdles of getting its UK banking licence.

A number of other fintechs are either starting up, or are adapting their offering to the ‘fintech for good’ space. UK challenger Kestrl is set to launch later this year with an ethical banking offering which would track carbon emissions through open banking and allow users to donate through an integrated charity donation platform.

Netherlands-based challenger bank bunq, which has been around since 2015, revamped its banking app at the beginning of this month to allow users to donate to charities in the app and create their own local charities which they can invite other members to.