Spanish sustainability fintech Mitto to launch in UK next year

Mitto, a Spanish banking challenger focused on sustainability, is gearing up for launch in the UK and the rest of the Eurozone next year. The fintech brands itself as the choice for “conscious consumers”.

It has already signed up more than 185,000 users in Spain in the last 12 months. To date, it’s landed €1.8 million in investments from backers including Spanish investor Athos Capital. 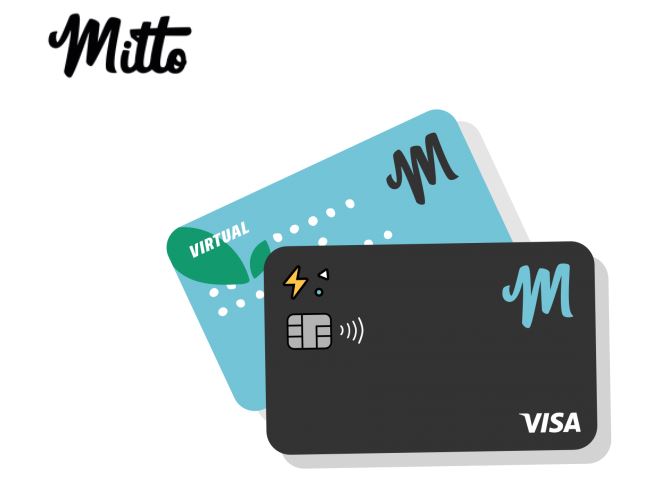 “Every payment counts and determines the world we live in,” says Marcos Cuevas, co-founder and CEO

The fintech is in the midst of raising half a million on Crowdcube. At the time of writing, the challenger has raised £492,640. It has more than half a month to go before the crowdfund campaign ends. It has attracted 230 investors so far.

The start-up has identified three key issues stopping consumers from spending sustainably. These include: a lack of alternatives, high prices and a lack of awareness around purchasing impact.

Like a number of other banks and challengers – Nordea, Bank of the West, and bunq – Mitto offers insights into the CO2 impact of each user purchase.

Mitto also offers a sustainability measure for each company. If the company gets an unsustainable ranking, the app offers consumers sustainable alternatives.

The more sustainable purchases a user makes, the more cashback they’ll get. Rather than replacing users’ existing bank accounts, Mitto will act more like a payment card which sits on top of other accounts.

“Every payment counts and determines the world we live in,” says Marcos Cuevas, co-founder and CEO. “Basically, what we need is to change our purchasing habits.”

The sustainability market is estimated to be worth $12 trillion by 2030. This estimate came out of Davos in 2017 – where the annual conference for the World Economic Forum takes place.

Whilst the market is growing steadily at 6% each year, Mitto wants to expedite this growth.

Other challengers are also trying to address this market.

Aspiration, a Los Angeles-based start-up, announced it had planted one million trees in July. Launched in mid-April, its new scheme allows users to round up purchases to the nearest dollar. The rounded-up change then goes towards planting carbon-soaking trees.

Banca Mediolanum, an Italian incumbent, launched its own challenger bank, Flowe, the same month. Its card, issued by Mastercard, is made of recycled wood.

It also has a partnership with reforestation start-up ZeroCO2 to plant trees in Guatemala to compensate for CO2 and support local families.