Aspiration, a Los Angeles-based green financial services start-up, has planted one million trees on behalf of its customers over the last three months.

The fintech’s ‘Plant Your Change’ programme, launched in mid-April, allows users to round up purchases to the nearest dollar. The rounded-up change then goes towards planting carbon-soaking trees. 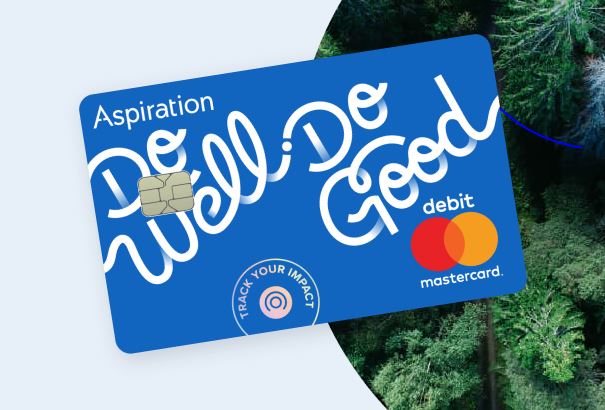 The US start-up has taken a leaf out of bunq’s book, a Netherlands-based challenger which has planted more than 100,000 trees for every €100 its customers spend.

What one million trees can do

The start-up says one million trees can absorb roughly 24,000 tons of carbon dioxide. This equals enough oxygen for two million people to breathe.

One million new trees also has the same carbon impact as removing one car per household in US cities Atlanta, Tucson, or Kansas.

Whilst Aspiration hailed the fruits of its ‘Plant Your Change’ scheme, the neobank slighted the operations of major banks in its statement.

It says they “likely funded around $50 billion in fossil fuel projects using their customers’ money”. The start-up says this is “the equivalent of building 77 offshore oil rigs”.

Users can ensure their deposits are fossil fuel-free and never used to fund oil drilling and pipelines.

And driving carbon can be made neutral with automatic carbon-offset for all users’ gas purchases.

Deposits sitting in Aspiration’s ‘Spend & Save’ Account are insured by the Federal Deposit Insurance Corporation (FDIC) for up to $2.46 million per depositor, spanning across eight banks.