Kestrl, an ethical banking fintech, is set to launch in the UK later this year. The start-up is designed for those who want to spend and invest in line with their personal values.

The debit card launch – expected sometime in Q3 following a June beta – will arrive with an app which can budget, calculate monthly net wealth, track carbon emissions through open banking and allow users to donate through an integrated charity donation platform. 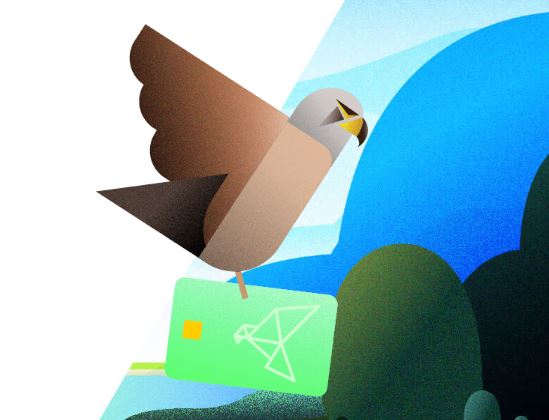 Once Kestrl launches its debit card, it plans to launch its investment marketplace before year end

The offering will also be Sharia-compliant, making it an option for the UK’s Muslim community.

Founder and CEO Areeb Siddiqui tells FinTech Futures that part of Kestrl’s mission is to “plug the gap” created by retail Muslim banks, which he says offer poor customer service, poor rates, and a lack of digital solutions.

But having done its research, the start-up found that marketing itself purely as a ‘Sharia-compliant’, ‘Muslim-first’ bank was not going to get it customers, even Muslim ones.

“We found that with younger Muslims, it was less about ticking an arbitrary no interest box, and more about their investments doing good in the world,” says Siddiqui.

“Young Muslims don’t like solutions which claim to be Muslim, they think the brand is trying to take advantage of them – that’s why Muslims use conventional banks, because they trust them more.”

This is why Kestrl is an ethical banking alternative for all, rather than just for one specific group. As Siddiqui observes: “A good product is a good product, it shouldn’t matter who you are.” 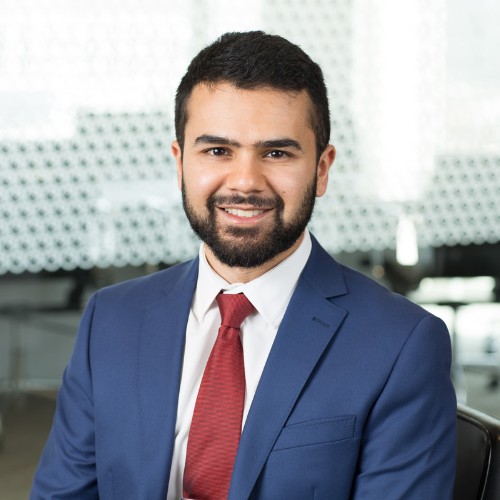 Founder and CEO Siddiqui comes from a robo-advisory background

Once the fintech launches its debit card, which will have a small subscription fee, the fintech plans to launch its investment marketplace before year end.

The start-up will look to pull together lesser known ethical investment products offered by the likes of US-based Halal robo-advisor Wahed Invest, and Yielders, an an equity based crowdfunding platform for UK property investment.

As well as earning commission off its marketplace, Kestrl is in the process of building its own investment products. 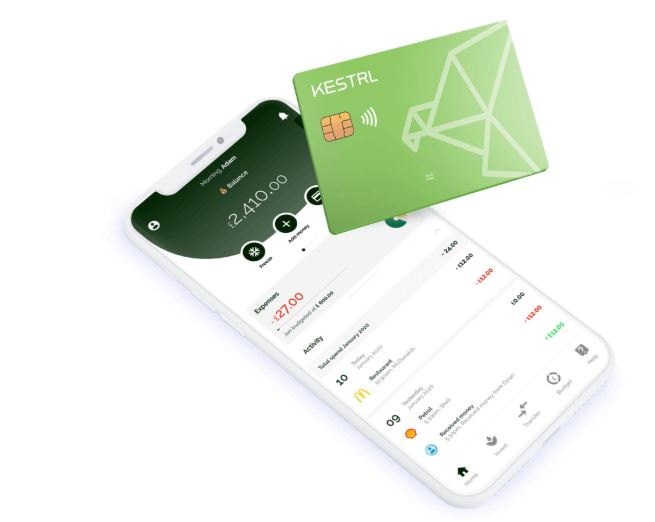 Asked why the name ‘Kestrl’, Siddiqui says it started off as a joke because Kestrels eat Starlings

Using Termizi’s links with Malaysia’s central bank, the hope is that once Kestrl establishes its foothold in the UK, it will be able to expand into Southeast Asia, starting with Malaysia and Indonesia.

“Lots of competitors want to move out there, but incumbents don’t want to let in new players too easily,” says Siddiqui.

As for licences, Kestrl has no intention of applying for a UK banking licence. “We never intend on becoming a full bank, we don’t need to,” says Siddiqui. “We’ll never touch users’ money, it will sit in a non-interest gathering account with the Bank of England.”

The fintech will be using an e-money licence from a third party upon launch, and is partnering with TrueLayer for its open banking licence.

Asked why he opted for the name ‘Kestrl’, Siddiqui says it started off as a joke because Kestrels eat Starlings. But the name stuck because of the bird’s common presence in the British countryside.

The fintech raised £150,000 in March from undisclosed investors, and the same month it opened its offices in London. Initially planning for a later launch, Kestrl decided to bring everything forward due to the economic effects of the coronavirus.

“Much of our target demographic has been disproportionately affected by COVID-19 so we want to help them as soon as possible”, says Siddiqui.