Revolut has revealed it’s looking to spend some of the $500 million it raised in February to acquire companies in sectors which are struggling during the coronavirus crisis, starting with travel aggregation.

“A lot of travel aggregators are in trouble at the moment — we could probably purchase one and sell flight tickets at cost and be 10-15% cheaper than everyone else,” founder and CEO Nikolay Storonsky tells the Financial Times. 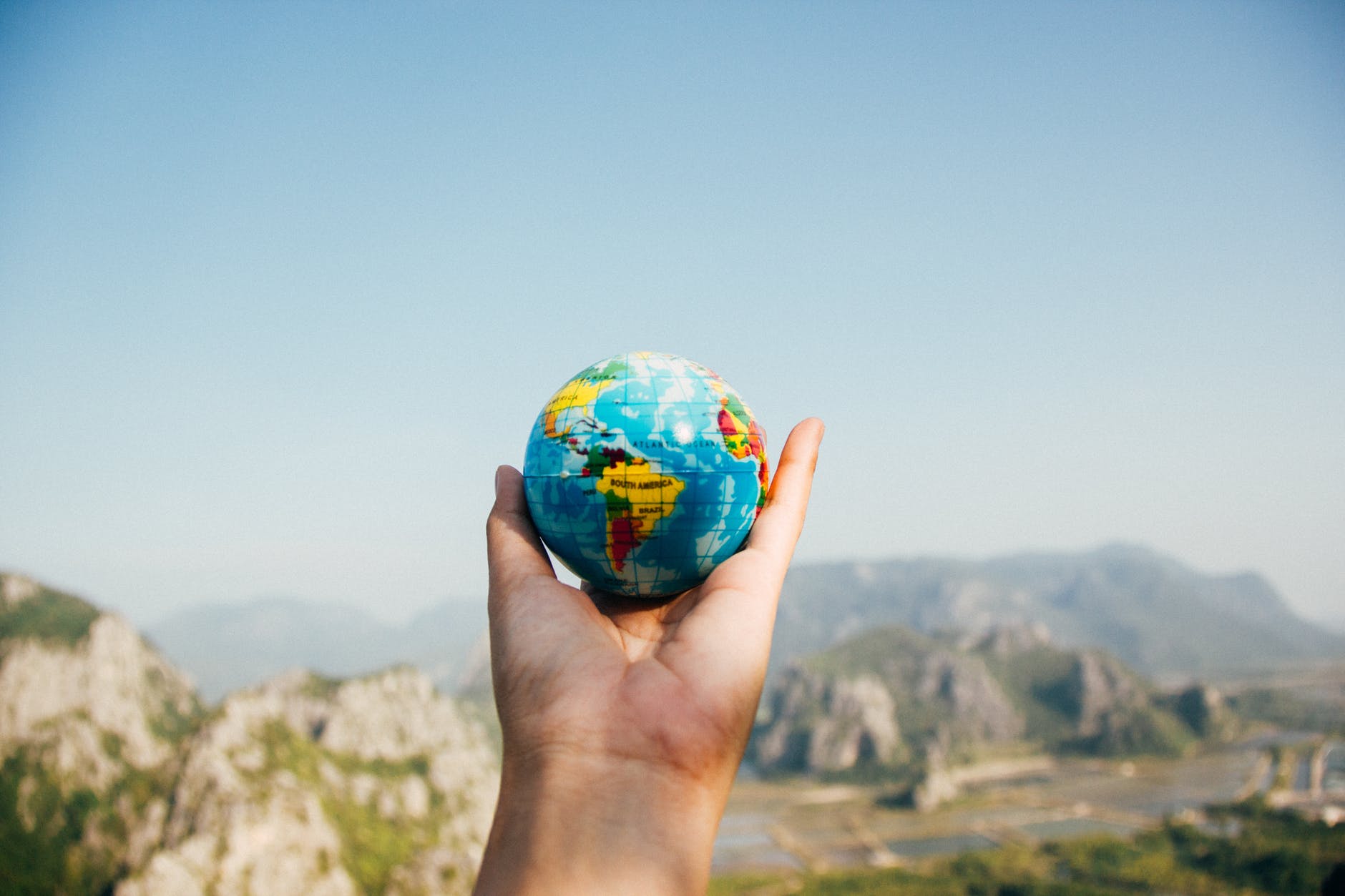 Storonsky says he wants Revolut to be the card for travellers, so by buying a firm which specialises in travel aggregation the challenger could enable its customers to buy flights or rent cars through the Revolut app.

Examples of well-known travel aggregators in the UK include Skyscanner, Expedia, TripAdvisor and Booking.com. It will likely be the smaller, lesser-known ones struggling the most during the pandemic which are on Revolut’s radar.

According to Indian newspaper The Tribune, New Delhi-headquartered Easy Trip Planners (EaseMyTrip) was forced to start refunding money in cash to flight-booking customers from the company’s own account.

In preparation for these deals, Revolut hired former Uber executive Don Hoang as its VP of global business in December.

Despite the economic turbulence created by coronavirus, Storonsky says Revolut is overall “weathering it OK compared to other players”, even if the challenger has been hit by the reduction in spending and travel bans.

Unlike rival Monzo, Revolut is yet to lay off any of its 2,500 staff. Instead, as first reported by Financial News, the fintech is offering employees shares in the company in return for pay, working out at £1 of their salary for every £2 of share options in Revolut.

Earlier this week, Revolut launched a deposit insured bank in Lithuania for its 300,000 customers in the region as part of its February funding round tick list, which included “operationalising the bank”.

Looking ahead, the fintech wants to launch credit card offerings, but is currently waiting on a consumer credit licence. A source told the Financial Times that the credit offering launch was unlikely to happen until next year.