N26 has extended its Series D round and landed another $100 million in funding from its existing investors, now armed to weather the coronavirus-caused economic downturn.

The Berlin-based challenger bank, still valued at $3.5 billion, has raised a total of $570 million in its Series D, which has seen two other additions, including its initial $300 million raise in January 2019, and its $170 million extension in July 2019. 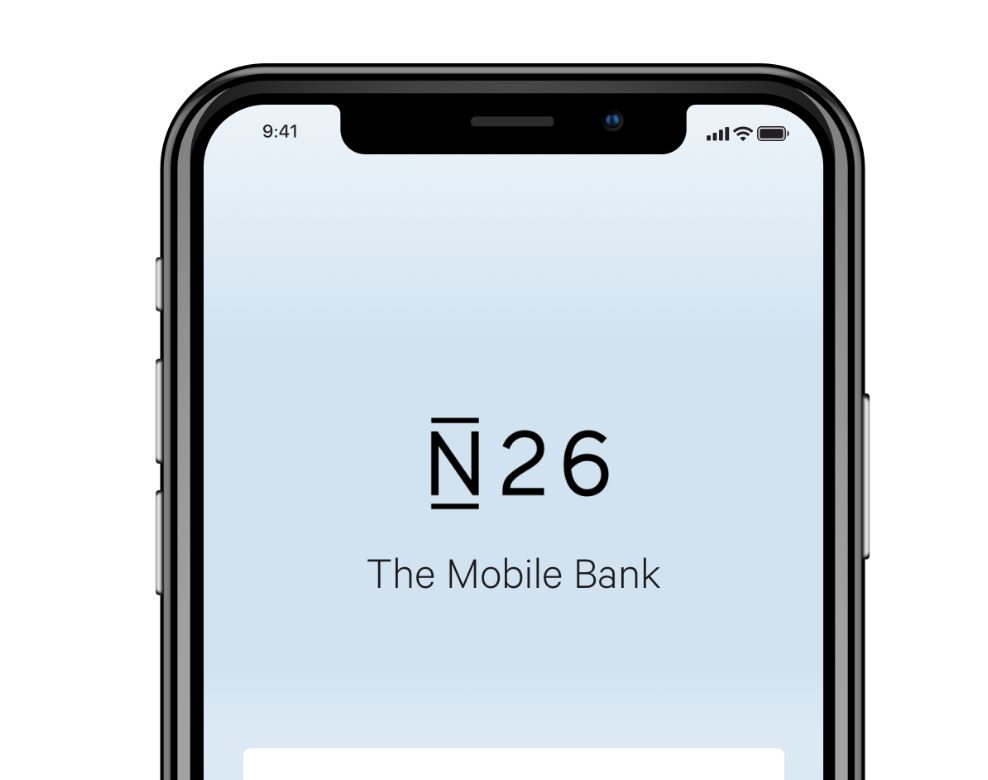 N26’s valuation has not budged despite the raise, but Stalf told TechCrunch it’s an achievement in itself that the valuation didn’t go down considering the current climate.

Stalf also said the further extension of its Series D seemed like an “opportunity without a lot of effort”. The bank is backed backed by existing investors such as Chinese technology giant Tencent and Peter Thiel’s Valar Venture, and has roughly 5 million customer to date.

There has been a lot of speculation around how challenger banks have been coping throughout the virus, with one of their big revenue streams – interchange fees – significantly hampered by the worldwide lockdowns.

Related: N26 expects 70% of bank branches to disappear in 10 years 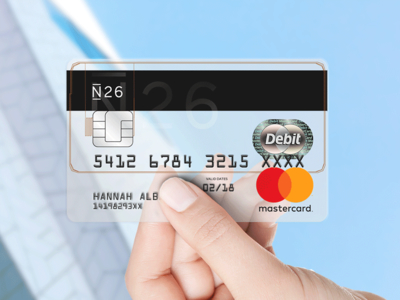 26 will use the fresh capital to focus on its operations in Europe, the US, and Brazil

Spending volumes for N26 have been down 20-30% “depending on the market” according to Stalf, and revenue from interchange fees has also been down.

But account balances are growing as people stop spending in lockdown and postpone big payments such as rent. Stalf says N26’s subscriptions are “quite stable”, with churn rates no higher than usual.

He told CNBC that e-commerce payments have grown dramatically among customers aged 65 and above, and that overall N26 has “always been a well-financed company”.

“We just want to be very well-prepared and that’s why we decided to raise more capital now,” says Stalf, who reveals talks for the $100 million raise started before the pandemic broke out.

N26 will use the fresh capital to focus on its operations in Europe, the US, and Brazil, which Stalf says are “more attractive markets” than the UK, where it shut up operations earlier this year.

Having already gained a quarter of a million customers in the US, the German challenger is yet to launch in Brazil as it waits to hear back on its fintech licence, which Stalf says it hopes to obtain “within six months, maybe earlier”.