A new state-backed green bank is set to land in the UK to help finance the country’s net zero carbon goals, the Guardian reports.

The move follows the sale of the UK’s ‘Green Investment Bank’ three years ago by ministers. 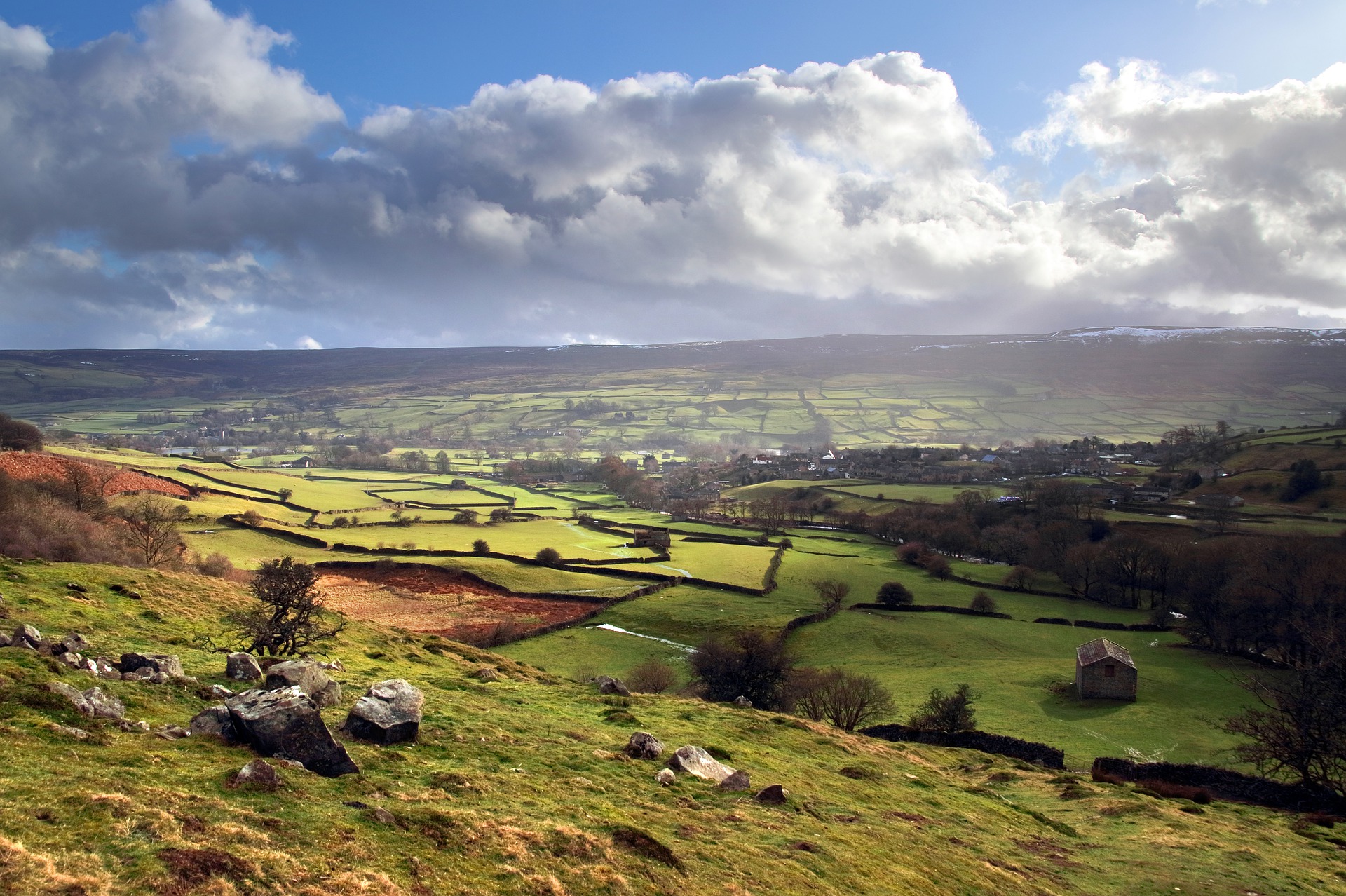 MPs called the sale in 2017 a “deeply regrettable” move

The National Audit Office has since said that the £1.6 billion sale to Australian bank Macquarie was at least £63 million short of its true value at the time.

The UK’s energy minister, Kwasi Kwarteng, confirmed the plans for a successor are “in the not-too-distant future”. He said this at a digital event hosted by climate campaign group UK100.

Kwarteng added that it is “no secret” that there is “an ongoing debate within government about how we can in effect create the Green Investment Bank 2.0”.

After the government sold its original green bank in 2017 – just five years after it was created – MPs called it a “deeply regrettable” move.

The UK’s coalition government built the bank as part of its green economy efforts. It invested £12 billion of public and private capital in offshore windfarms, waste-to-energy plants and energy-saving projects.

But three years after its formation, the government decided to sell up to pay off public debt.

The UK government is gunning for a net zero carbon economy within 30 years. So a new green development bank is back on the table.

Kwarteng confirmed that a “huge amount of investment” is needed to reach this goal.

KfW was set up to invest in infrastructure following the Second World War.

“Our research with Siemens found that investing £5 billion in renewable energy could unlock £100 billion of private capital. We look forward to working with the government to make this happen.”

US economist Joseph Stiglitz supported this view earlier this month. He said investing in the green economy would help both US and European markets recover from the COVID-19 crisis.