South Africa’s Standard Bank has announced a partnership with Microsoft focused on migrating applications to the cloud. 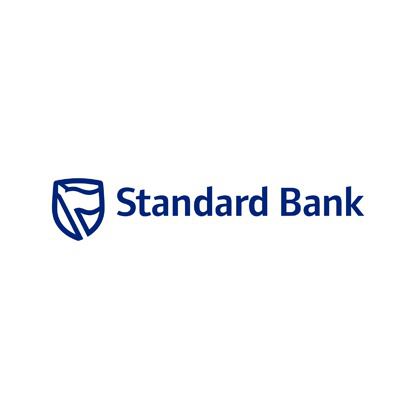 The two firms are extending an ongoing 30-year relationship, but this new deal sees Standard Bank move workloads, applications and platforms to the Microsoft Azure cloud.

Part of the agreement also sees the pair create the African Digital Foundry, a workshop for both to create solutions focused on the needs of African communities.

Through the Foundry, they aim to “execute joint go-to-market digital services” related to trade, payments, lending and insurance.

“Investing in the cloud will allow Standard Bank to achieve its strategy to transform from a traditional financial services company into a digital platform company,” says the bank’s group CEO, Sim Tshabalala.

“We have adopted a cloud-first strategy, underpinned by end-to-end security and data-driven insights that will enable transformation with tangible results.”

Standard Bank kicked off a migration of its SAP core banking system to the cloud in March 2020.

The move is part of “Project Embrace”, the South African bank’s planned collaboration with public cloud providers including Microsoft, but also Amazon Web Services and Google.

SAP partnered with Microsoft in October 2019, in a deal designed to kick off a migration of SAP S/4HANA customers from an on-premises model to the cloud.

“As a long-standing technology partner, we are pleased to collaborate with Standard Bank in realising this strategy and in becoming Africa’s future-first financial services firm through digital skilling-focused initiatives.”

Microsoft has signed several cloud deals in the past 12 months, including agreements with Morgan Stanley, Standard Chartered, SimCorp and Paysafe.