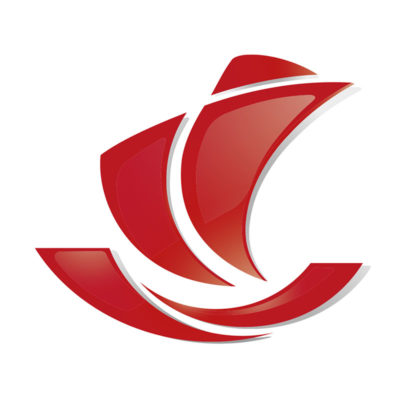 MCB is deploying its new system on the cloud

The new system is deploying on a cloud infrastructure, with the aim of a go-live before the end of this year.

Mitech CEO, Michael Cohen Dumani, says the deal is a “major milestone” for his firm.

He adds: “We are expanding our geographical footprint to support Africa’s intense trade finance growth as well as implementing TRAC seamlessly on a cloud setup.”

Mitech is a Swiss company specialising in the development of trade finance software for banks. The firm is headquartered in Lausanne with regional offices in Singapore and Belgrade.

It launched the TRAC system in 2010, designing it to replace Excel spreadsheets commonly used in the trade finance sector to monitor credit.

“We are delighted to be partnering with Mitech and further bolster risk and collateral management within our commodity trade finance business,” says MCB head of middle office, Rajeshwar Pertab.

“Mitech and TRAC’s extensive functionalities convinced us to adopt the solution and streamline information flow between our customers, front-office and middle-office teams.”

Founded in 1838, MCB is the oldest and largest banking institution in its home country, and claims to be the oldest south of the Sahara desert.

The bank operates 40 branches and 150 ATMs across Mauritius, and holds assets of around $15 billion.

In February, the bank sold all its shares in processing firm ICPS to payments provider HPS.

ICPS, a payments processor targeting regional banks and telecoms firms in East Africa and beyond, claims 30 clients and 10 million transactions managed a month.

ICPS was a partnership between MCB and HPS, with the latter owning a minority stake of 20%.