Japan-based Minna Bank is gearing up for an imminent launch as a digital-only challenger; in parallel, its in-house and Accenture built core system is intended to become a commercial offering in its own right. 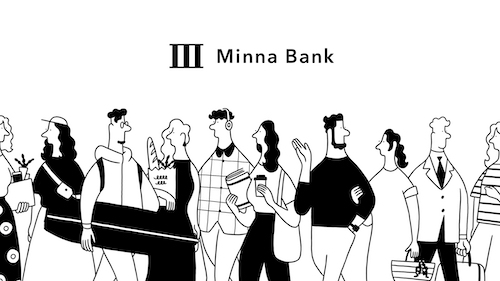 Minna Bank’s launch in itself is notable, with few digital disruptors as yet in this traditionally heavily regulated country. However, in addition, at its core, the new bank has a system built in partnership with Accenture that is ultimately intended to be offered as a commercial platform for other banks in the world, particularly in South-East Asia.

The bank gained a licence last December and its parent is the Fukuoka Financial Group (FFG), a Japanese holding company with $229 billion in assets as of 2020.

Minna Bank has been operating on a “friends and family” basis with around 300 individuals for some time and is due to go fully live at the end of May or start of June, with its app available on iOS and Android.

The initial offerings will include current and savings accounts, cash withdrawals and deposits via smartphone, a virtual debit card and account-to-account transfers. Working with a Japanese fintech, MoneyForward, customers will be able to see their aggregated account activity across multiple banks in one place. For premium service clients, there will be interest-free credit lines of up to ¥50,000 and 1% cashback for debit card usage.

The target customer, says president, Koji Yokota, is digitally mature 15 to 40 year-olds. It will be the first bank in Japan to apply electronic know your customer (eKYC) to account opening 24 hours a day, 365 days a year, with customers able to scan drivers licence or other photo identification and then confirm their identity using video.

A lot of focus, says Yokota, has been on the customer user interface and experience. There is a mobile wallet, with deposit or withdrawal cash transfers via a QR code and four digit number. A “box” function will allow customers to assign savings to particular goals. Spending records are easy to organise via a hashtag facility. 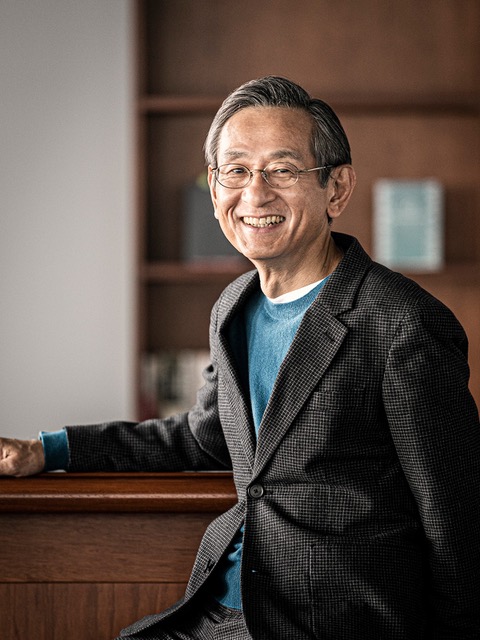 Other services will be added, says Yokota, including lending and wealth management products and additional types of customer insights. Minna Bank will also white label other offerings, providing a Banking-as-a-Service (BaaS) platform for non-financial business companies, with this planned for the coming year.

He sees embedded finance as the way forward, so Minna Bank could provide financial services to players in other sectors. He is hopeful that two such agreements will be signed this year. COVID-19 has accelerated better digital experiences in many industries in Japan, he says, and this has furthered interest in embedding financial services.

The core system was built from scratch, says the bank’s chief operating officer (COO), Kenichi Nagayoshi. Third-party core systems from the likes of Oracle and Mambu were considered to be “black boxes” with limited functionality. The bank wanted control over its platform and appointed Accenture to work on the design and development. It is microservices and API-based.

Accenture provided know-how and development teams for the core system and the bank’s infrastructure. The bank has its own smartphone app developer team but Accenture provided training here as well. At its peak, the core banking system development team was 180 staff, most of who were from Accenture. Now, out of a total employee headcount of 140, Minna Bank has 50 software engineers.

While built specifically for Minna Bank, there is a vision to bring the core system to the market as a solution to compete with the likes of Mambu, says Yokota. This could be for new players or non-banks in Japan but he also says it will be suitable for other countries. “The interface is Japanese, the system is international,” he says. Accenture is broadening the system and will be a future partner. There is already interest from overseas banks in the region, he says, and one option will be to take it on an open source basis. 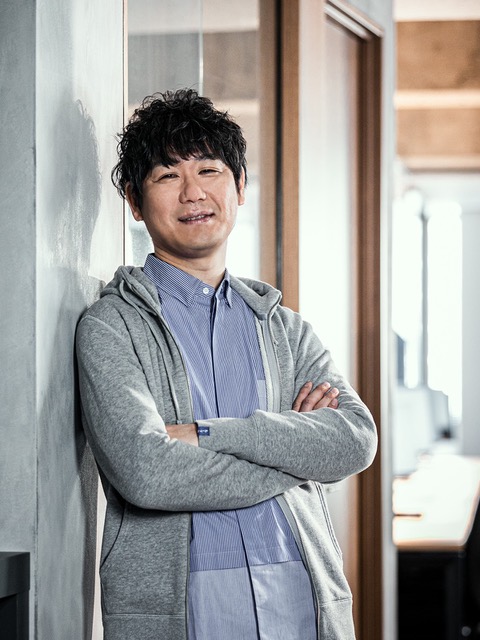 The core system is running at Minna Bank on Google Cloud. In fact, the bank has a mixed cloud environment, as its call centre system is hosted on AWS and is virtual desktop system is on Microsoft Azure and Windows.

Once more, in this, the bank is a pioneer in Japan. It is the first in the country to run its core system on a public cloud and the first to use the cloud to connect to the Japanese clearing house. The regulators, Financial Services Agency and the Bank of Japan, have been very supportive, says Yokota, albeit there were sensitivities around server locations. For Google Cloud, the servers and data are in Tokyo and Osaka.

Looking beyond Japan, at digital banks across the globe, Yokota points out that most are not making money. Those that are breaking even tend to have stemmed from existing financial institutions. As such, he feels Minna Bank’s parent brings an advantage. FFG owns three other banks – The Bank of Fukuoka, The Kumamoto Bank, and The Juhachi-Shinwa Bank. Its new digital addition can draw on FFG’s 150 years of banking experience, he says, as well as its AML, risk management, compliance and back office staff and systems.

In return, over time, FFG might benefit from the technology of Minna Bank. The parent has a typical mainframe-based legacy environment, says Yokota, and Minna Bank’s systems and know-how might be used to modernise this.

That is for the future. Today, the focus for Minna Bank is on a successful imminent launch onto a market that, while relatively early in the digital banking stakes, has additional offerings on the way from other existing banking groups and fintechs. In parallel, if the core system that is supporting the launch can be turned into a mainstream commercial offering, then that will be an interesting twist to the Minna Bank story.