The fintech sector experienced a dip in mergers and acquisitions (M&A) over the second quarter of 2020. The COVID-19 pandemic took its toll on firms, which cut back costs and braced the economic hit of nationwide shutdowns.

There were 166 fintech M&A deals between April and June, which marked the lowest Q2 for M&A since 2014, according to FT Partners figures. 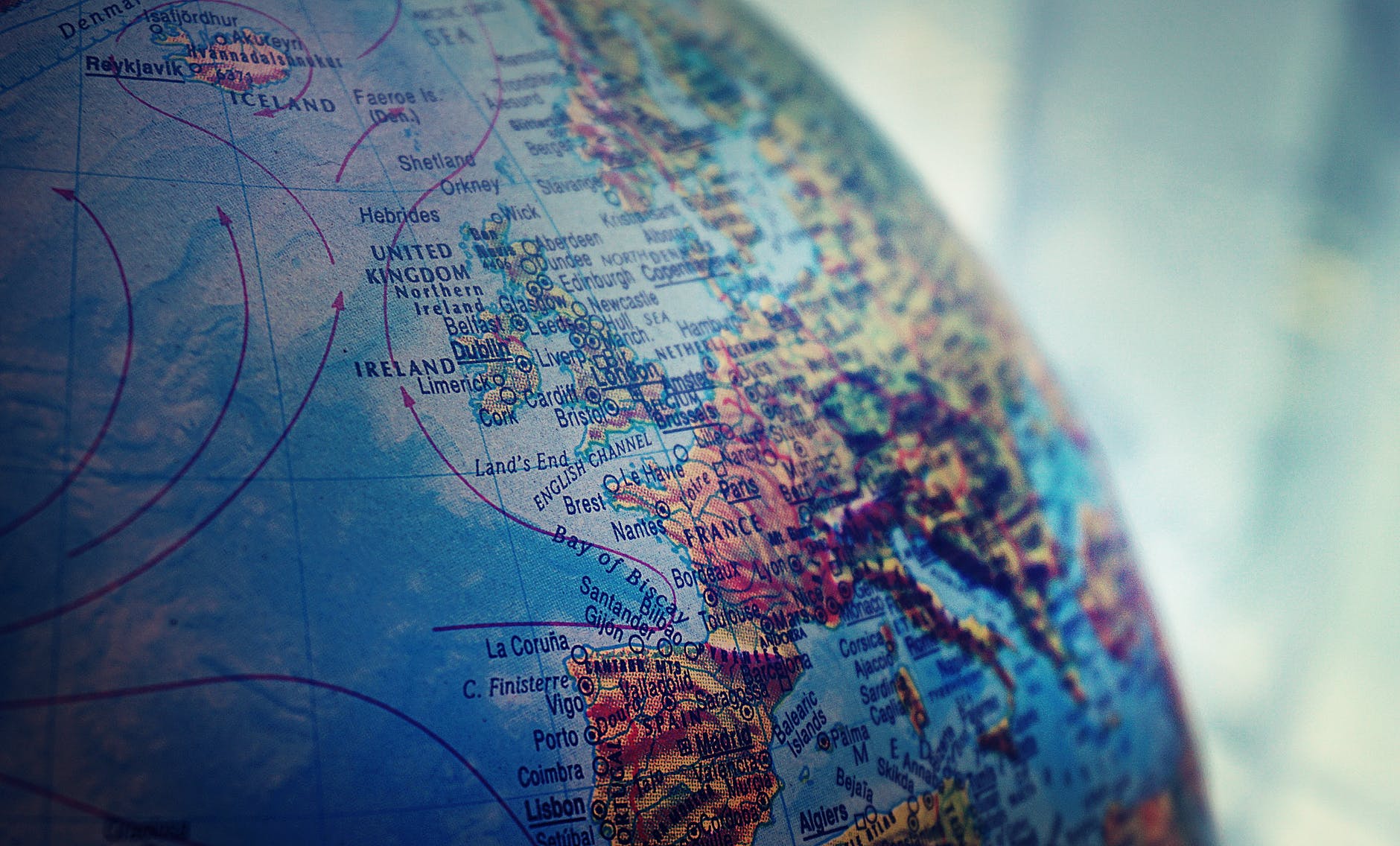 But by the end of Q3, M&A momentum picked back up. The quarter enjoyed 245 fintech M&A deals valued at a total of $66.8 billion – the third-highest quarter ever.

As it stood at the end of September, the industry had seen 665 fintech M&A deals. That’s compared to the 748 such deals during the first three quarters of 2019.

Here’s a list of some of the milestone deals which graced the financial services sector this year, including both fintechs and banks:

This year kicked off with Visa’s $5.3 billion bid for Plaid. It saw Visa take a step outside of its card network, a model which could soon become outdated by new technology. But the deal is currently in jeopardy. In November, the US Department of Justice (DOJ) filed a civil antitrust lawsuit against the deal alleging Visa’s reason for acquiring Plaid is to take a future competitor out of the market. Rival Mastercard’s $825 million acquisition of Finicity has not been met with the same antitrust concerns.

In early February, payments firm Worldline announced its acquisition of French peer and competitor, Ingenico, for $8.6 billion. Regulators gave the green light for the merger in November. Worldline says the deal allows it to join the “league of international payment leaders” and gives it a new “global footprint”. A major reason behind the acquisition is Ingenico’s merchant acquiring business in the US. North America is a geography in which Worldline lacks a major presence, so the deal gives it an immediate foothold in the market. The acquisition was completed in November.

Later in February, Intesa Sanpaolo – Italy’s second largest bank behind UniCredit – made a €4.9 billion ($5.3 billion) bid for its local rival UBI Banca. UBI is Italy’s fifth largest bank. If Intesa, Italy’s largest retail lender, succeeds in its bid, it says it will create the seventh-largest bank in the eurozone focused on wealth management and insurance with $1.2 trillion in assets. By the end of July, Intesa concluded the UBI Banca takeover with 90% shareholder backing.

February was a busy month for M&A deals. To round it off, Intuit, the US-based accounting software firm, bid $7 billion for San Francisco-based fintech Credit Karma. The acquisition – Intuit’s biggest by far since it was founded 37 years ago – pushes the firm further into the space of consumer finances. Initially, Credit Karma was thinking of going public, but after a series of unsuccessful, high-profile initial public offerings (IPOs) such as Uber’s and WeWork’s, it decided against it. In November, the DOJ approved the deal could go ahead.

After a month’s calm, personal and student finance firm SoFi agreed to acquire Galileo Financial Technologies, a payments and banking infrastructure provider, for $1.2 billion in April. The sudden exit of Galileo came as a surprise to many in the fintech industry, but SoFi’s CEO Anthony Noto said it was “the right time to do something like this”. SoFi is a decade younger than its acquisition Galileo. The deal sees the buyer diversify its until now consumer-led offering with business-to-business (B2B) components.

One particular acquisition caught the eye of the sector in August, as American Express bought US fintech lender, Kabbage. Reportedly valued at around $850 million, Kabbage went for a much higher price than struggling lender OnDeck Capital. This was down to its decision to lend via the government’s Paycheck Protection Programme (PPP). For Amex, acquiring Kabbage boosted its lending capabilities for small businesses. The firm already stands tall as the largest US provider of credit cards to this segment.

The bank consolidation fever jumped from Italy to Spain in September. CaixaBank, Spain’s third largest bank by assets, confirmed its takeover of Bankia, the country’s fifth biggest bank by assets. Together, the two will hold assets of more than €650 billion. The merged entity will be Spain’s largest lender by market share in both domestic loans and deposits. But it still won’t have the extensive overseas operations Santander and BBVA hold – currently the country’s two largest banks.

A month later, Paystack set a record for Nigerian start-up M&A deals. It sold to US payments firm stripe for $200 million. The Lagos-based firm has around 60,000 business customers in Nigeria and Ghana. The company allows clients to collect online and offline payments. Stripe led Paystack’s Series A funding round in 2018. The US firm says it has provided “ongoing guidance” since. The deal marked a big win for Stripe, as Paystack claims to process more than half of all online transactions in Nigeria.

Across October and November, Milan-based payments firm Nexi announced two major acquisitions. One was its local rival SIA, with which it entered into a €15 billion ($17.8bn)-valued merger. The other was rival Copenhagen-based Nets, which cost it $9.2 billion. By November, Nexi claimed to be Europe’s largest payments firm by volume, number of customers and pre-tax earnings. By market value, Netherlands-based Adyen is still the continent’s biggest payments processor.

Rounding off the year, US bank PNC agreed to buy Spanish bank BBVA’s US subsidiary for $11.6 billion – nearly 20 times the US subsidiary’s 2019 earnings. For PNC, the deal creates America’s fifth-largest bank by assets. The bank jumps ahead of US Bank National Association and Truist Bank – the product of BB&T’s $28 billion acquisition of SunTrust back in February of 2019. PNC now sits under Citi, Wells Fargo, Bank of America and JP Morgan Chase.