Together, the two will hold assets of more than €650 billion. The merged entity will be Spain’s largest lender by market share in both domestic loans and deposits. 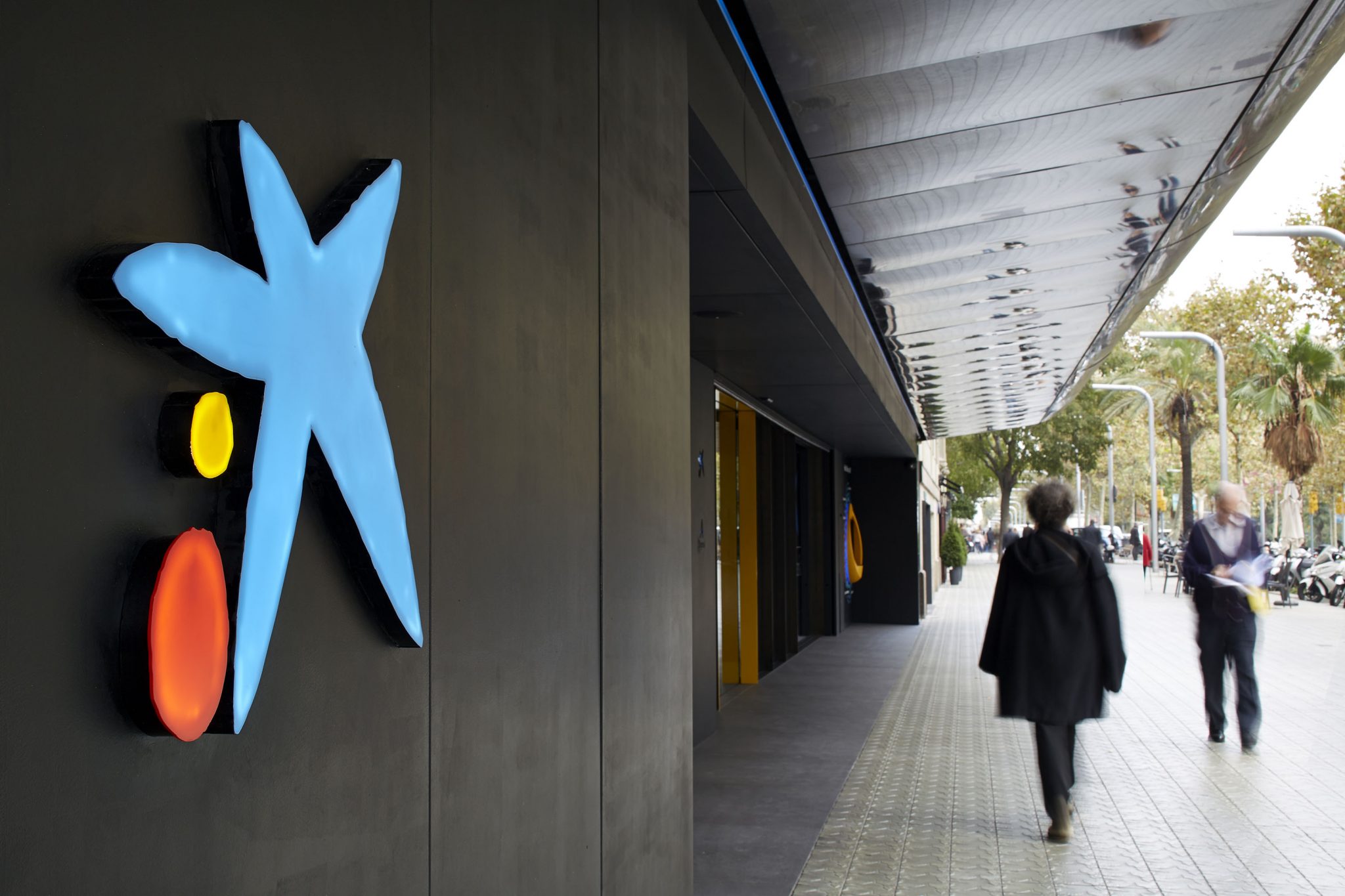 For every Bankia share, CaixaBank will exchange 0.6845 newly issued shares

But it still won’t have the extensive overseas operations Santander and BBVA hold – currently the country’s two largest banks.

Details of the deal

CaixaBank will pay a 20% premium to take over Bankia. The deal marks a huge moment for both Spain and wider Europe, fragmented regions which have long awaited more bank consolidation.

Announced on Friday, the deal arrives amidst coronavirus-driven pressure on lenders to join forces to tackle the loan defaults many banks are expecting on their balance sheets following the roll out of expensive government loan schemes.

Together, the two banks want to save €770 million a year in costs by 2023. The new entity would also look to achieve additional annual revenues of around €290 million.

Barclays had previously estimated that this merger could lead to annual cost savings of around €500 million – just under double what the banks have now set out to save.

For every Bankia share, CaixaBank will exchange 0.6845 newly issued shares. The entity will stay under the name of CaixaBank.

La Caixa Foundation, CaixaBank’s largest shareholder and one of Europe’s largest charities, will hold a 40% stake in the new bank.

Bankia, which is 62% owned by the state after Madrid injected €22.4 billion into it during Spain’s financial crisis in 2012, will own 16% of the new entity.

Executing a merger of this scale

With a merger of this size comes huge technology changes. It will likely see CaixaBank migrate Bankia’s systems over to its own.

Still in the early stages, it’s unclear how the banks intend to execute the merger. And there is little recent precedent on this sort of scale.

A similarly large consolidation deal in Europe – Italy’s Intesa buying up local rival UBI for €4.9 billion – is also in its early stages, having only hit headlines in February.

Moving such a vast amount of data can go wrong. In 2015, Sabadell’s takeover of TSB in the UK led to an ‘IT meltdown’ to the tune of £370 million in post-migration charges for TSB.

“For CaixaBank and Bankia, two banking giants with vast and highly sensitive datasets, it is critical to get the process right, or face huge IT challenges and potential compliance issues down the line,” says Mike Kiersey, a principal technologist at Dell’s Boomi.

“The success of this merger will hinge on several factors, most notably the operating model – absorption, standalone or merger of equal – and crucially, the process to execute the merger.”

CaixaBank and Bankia’s positions in the market 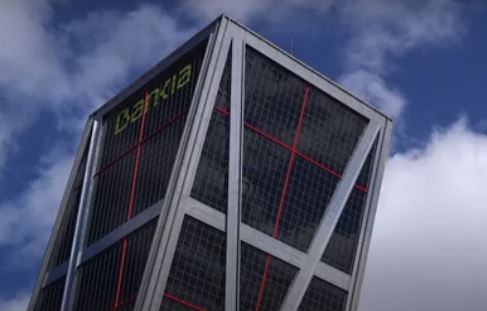 An all-share merger would give the banks a combined market capitalisation of €16.6 billion.

Bankia was formed in December 2010, consolidating the operations of seven regional savings banks in Spain.

Nationalised in May 2012, Bankia has a muddy history. Its ex-chairman Rodrigo Rato is currently serving a four and a half-year prison sentence.

He and 63 other Bankia officials racked up €12 million in corporate expenses. Rato’s involvement in Bankia’s initial public offering (IPO) in 2011 is also under investigation.

He and other former managers allegedly falsified accounts and provided false data.

CaixaBank, which carries with it a much cleaner history, is about three times the size of Bankia. It has 3,846 branches in Spain, and more than 35,000 employees, with a market value of almost €11 billion.

CaixaBank is currently rooted in Catalonia, which holds a greater role in Spain’s economy than its 6.3% share of Spain’s territory suggests.

In 2017, the year Catalonian politicians tried to secure independence from Spain, about €37 billion was flowing through Catalonia in foreign investments. That was more than one-quarter of inward investment to Spain as a whole.

CaxiaBank’s merger with Bankia would see it extend its presence to Madrid, the country’s capital.