Intesa Sanpaolo, one of Italy’s largest banks, made further concessions in its final hearing with the country’s antitrust authority over the bank’s proposed take over of rival UBI Banca on 18 June.

The verdict next month will reveal if the acquisition can go ahead, Reuters reports. 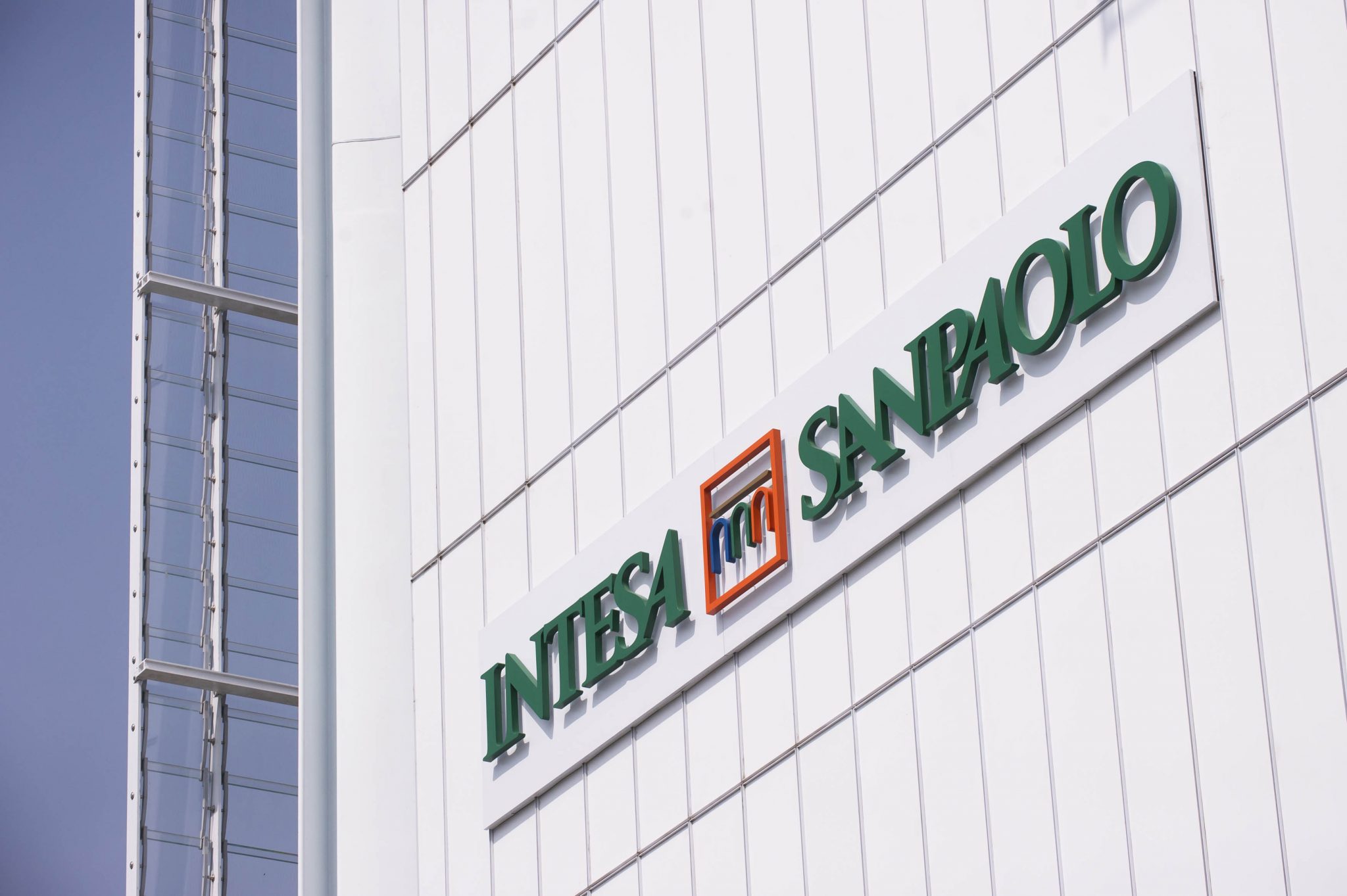 The bank has now submitted “stepped-up” remedies, including an increase in the size of the business it will sell to BPER following the deal

In February, Intesa announced its €4.9 billion ($5.3bn) bid for local rival UBI as part of its Italian bank consolidation play in a fragmented banking landscape largely dominated by itself and UniCredit.

The bank said its acquisition of UBI would create the euro zone’s seventh-largest banking group. But the move towards consolidation hit hurdles with Italy’s antitrust authority, as the regulator feared the growing dominance of Intesa could negatively impact competition.

Intesa had anticipated this, so agreed a deal with another Italian banking rival – BPER Banca. It agreed to sell a number of assets and branches of the combined entity to BPER if the deal with UBI goes through.

According to a Reuters source, the bank has submitted “stepped-up” remedies, including an increase in the size of the business it will sell to BPER following the deal. The source says this revised submission “should help Intesa resolve antitrust problems”.

Italy’s insurance watchdog gave the offer a greenlight on 17 June, following approvals from the European Central Bank, the Bank of Italy and Luxembourg’s financial services authority earlier this month.

Italy’s market regulator Consob is reviewing the new offer, before a prospectus is published – which is usually followed by the launch of an offer, but the Reuters source said Intesa is still weighing up options. The bank had initially planned to launch its bid before the summer holiday period.

UBI is Italy’s fifth largest bank and last registered its total assets in 2018 as $125.3 billion. Intesa said it would offer 17 new shares for every 10 UBI shares tendered. The bank anticipates that the merger will take the group to $1.2 trillion in assets.