American Express is understood to be in “advanced talks” to buy US fintech lender Kabbage, Bloomberg reports. 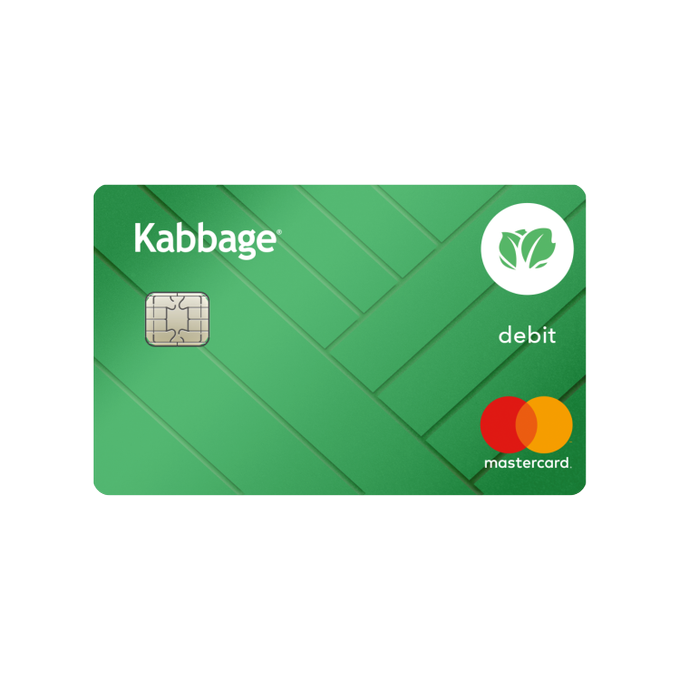 Kabbage was last valued at more than $1 billion in 2017

If successful, the deal would see the credit card issuer giant boost its lending capabilities for small businesses. Amex already stands tall as the largest US provider of credit cards to this small business pool.

Expected to be an all-cash deal according to Bloomberg, Amex could pay as much as $850 million for Kabbage.

This would include retention payments. It’s understood that the deal could be announced this month, but talks could still fall apart.

Both Amex and Kabbage have declined to comment on the deal. Barron’s reported earlier this month that Kabbage had hired investment banking firm FT Partners following interest in the fintech lender.

Kabbage was last valued at more than $1 billion in 2017 after SoftBank poured $250 million into the lender.

At the beginning of the pandemic, Kabbage furloughed hundreds of workers and suspended customer credit lines. But more recently, it took advantage of the US government’s Paycheck Protection Programme (PPP).

Partnering with an SBA-approved bank, the fintech has been able to issue loans through the programme.

Last September, Kabbage made an acquisition of its own: small business data platform Radius Intelligence. The platform held $120 million in investments from Founders Fund, Salesforce Ventures, and singer-actor Jared Leto.

Small businesses bounce back for AmEx

Amex’s CEO Steve Squeri said last month that small businesses bounced back faster than other customers during the pandemic. He said they were the “most resilient” customers weathering the crisis.

Amex wants to focus on professional services, rather than small businesses such as nail salons and restaurants.