The sudden exit of Galileo has come as a surprise to many in the fintech industry, but SoFi’s CEO Anthony Noto, Twitter’s former chief operating officer, says, “it’s the right time to do something like this”. 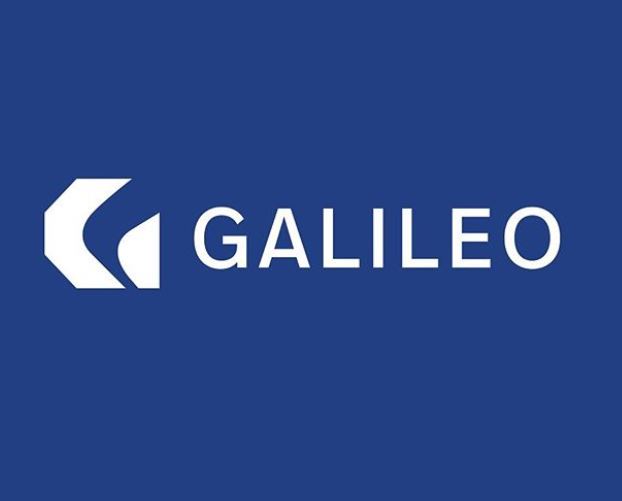 The two companies entered into a partnership early last year

“We’re on the precipice of a transition to digital from physical finance,” Noto told CNBC. “It’s going to serve people in this environment and the need for mobile financial services is only going to accelerate.”

The deal, a mixture of cash and stock, will see US-based SoFi, a decade younger than its acquisition Galileo, diversify its until now consumer-led offering with business-to-business (B2B) components too.

If SoFi was ever to become a licensed bank, then having Banking-as-a-Service (BaaS) capabilities through Galileo would also give it a potential stream of deposits. 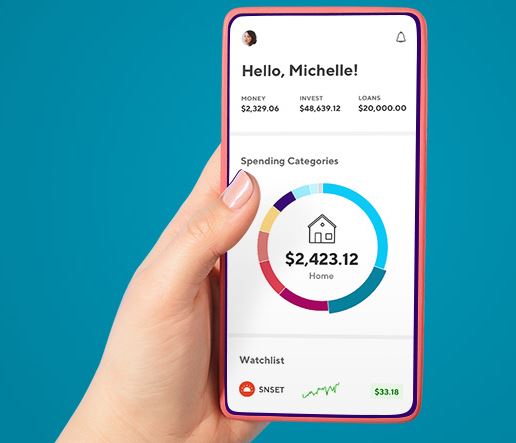 “It makes sense for SoFi to diversify its business in the current conditions,” says 11:FS

Galileo, which raised $77 million from Accel back in October, helps the likes of Monzo and Chime set up compliant banking services through its application programme interfaces (APIs).

Whilst the company has a distinct presence in the UK, with the likes of TransferWise and Revolut as customers, it also serves major fintechs in the US, such as Robinhood, Varo Money and BlueVine.

And growth for Galileo has been rapid in the last year. The company says it upped its global annualised transaction volume from $26 billion in October, to $45 billion in March 2020.

“It makes sense for SoFi to diversify its business in the current conditions and getting into the infrastructure side of the market is a smart strategic move […] But it does also open up some interesting questions about potential conflicts of interest around those firms [Galileo’s clients such as Monzo and Chime] customer data given many are competitors [of SoFi].”

Galileo will operate as an independent division of SoFi, with Galileo’s CEO Clay Wilkes remaining at its helm.

“We see product road maps that have big gaps in them that can easily be filled with the products SoFi has developed,” says Wilkes. “Now is a good time to do this.”