US Department of Justice moves to block $5.3bn Visa-Plaid deal

The US Department of Justice has filed a civil antitrust lawsuit to stop Visa’s $5.3 billion acquisition of Californian fintech Plaid. 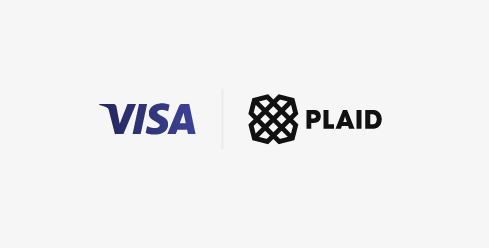 The Plaid deal is the second-largest in Visa’s history

The DOJ alleges that Visa’s reason for acquiring Plaid is to take a future competitor out of the market.

It describes Visa as “a monopolist in online debit services, charging consumers and merchants billions of dollars in fees each year.”

The complaint alleges that Visa’s CEO viewed the acquisition as an “insurance policy”. It says the firm wanted to buy Plaid to protect against a threat to its “important US debit business”.

According to the regulator, Visa controls approximately 70% of the online debit transactions market. That’s compared to competitor Mastercard’s 25% share.

The DOJ alleges that merchants have little choice to accept Visa debit payments. It also claims Visa creates a barrier to entry for any competitors.

Plaid, the Department argues, could have become such a threat.

It has filed its lawsuit in the US District Court for the Northern District of California.

Reports of the upcoming suit swirled in late October. The Justice Department filed a petition in the US District Court for the District of Massachusetts forcing Visa’s consulting firm Bain to comply with its inquiries.

Bain is accused of withholding documents requested by the regulator and trying to stymie the investigation.

Visa CEO, Al Kelly, said on an earnings call in October that the firm continues to engage with the DOJ.

UK regulators gave the acquisition a green light in August. The Competition and Markets Authority (CMA) concluded an investigation in August.

It found that Plaid “would have been an increasing competitive threat” to Visa in the future, but that it is only one of several payment initiation service (PIS) providers already active in the UK.

On that finding the CMA says that there remains competition from PIS providers even after the Visa-Plaid integration.

Visa said in January that it planned to close the $5.3 billion acquisition “within three to six months”. The payments giant has yet to respond to the news.