US Department of Justice mulls changes to bank merger legislation

The US Department of Justice (DOJ) is considering changes to its regulations regarding bank mergers and antitrust guidelines. 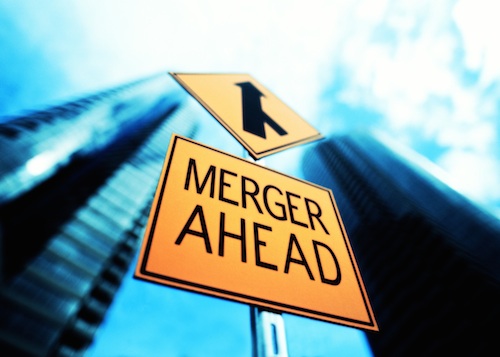 US merger guidelines haven’t been altered since 1995

The department announced last week that it is seeking comment from the public and the banking marketplace on whether the 1995 Banking Guidelines need to be revised.

It is seeking to meet and reflect emerging trends in the banking and financial services sector. The DOJ also wishes to “modernise” its approach to the regulation of mergers.

“We are examining whether the 1995 Banking Guidelines need updating to reflect our evolving economy.”

In the US, antitrust regulations apply to financial institutions the same way they apply to other economic sectors.

The competitive merger between two banks requires “special procedures”. This means the relevant regulatory authority must approve an application following a competitive review from the DOJ.

Initial reviews of the “large number” of bank applications the DOJ receives are based on the 1995 Banking Guidelines.

It uses market shares, market concentration thresholds, and “other market facts and conditions” to determine whether a merger would be anticompetitive.

If an issue is identified the DOJ applies federal antitrust laws and antitrust analysis similar to those for other industries.

The DOJ is asking whether the process requires more thorough investigation or review, beyond the extra steps set out in the 2010 Horizontal Merger Guidelines.

It wants to know whether its screening thresholds should be brought in line with the 2010 law.

Alongside these considerations, the DOJ wants to know whether it should be treating urban and rural banks differently. It also asks whether neobanks and online-only institutions have “the appropriate weight” in its reviews.

The department also wants to know if a combined guidance from the Federal Reserve Board of Governors (FRB), the Office of Comptroller of the Currency (OCC), and the Federal Deposit Insurance Corporation (FDIC) would provide greater clarity to the market.