The deal, which was confirmed on Monday, follows another major consolidation play for payments in February, when French neighbours Worldline and Ingenico merged in a €7.8 billion deal. 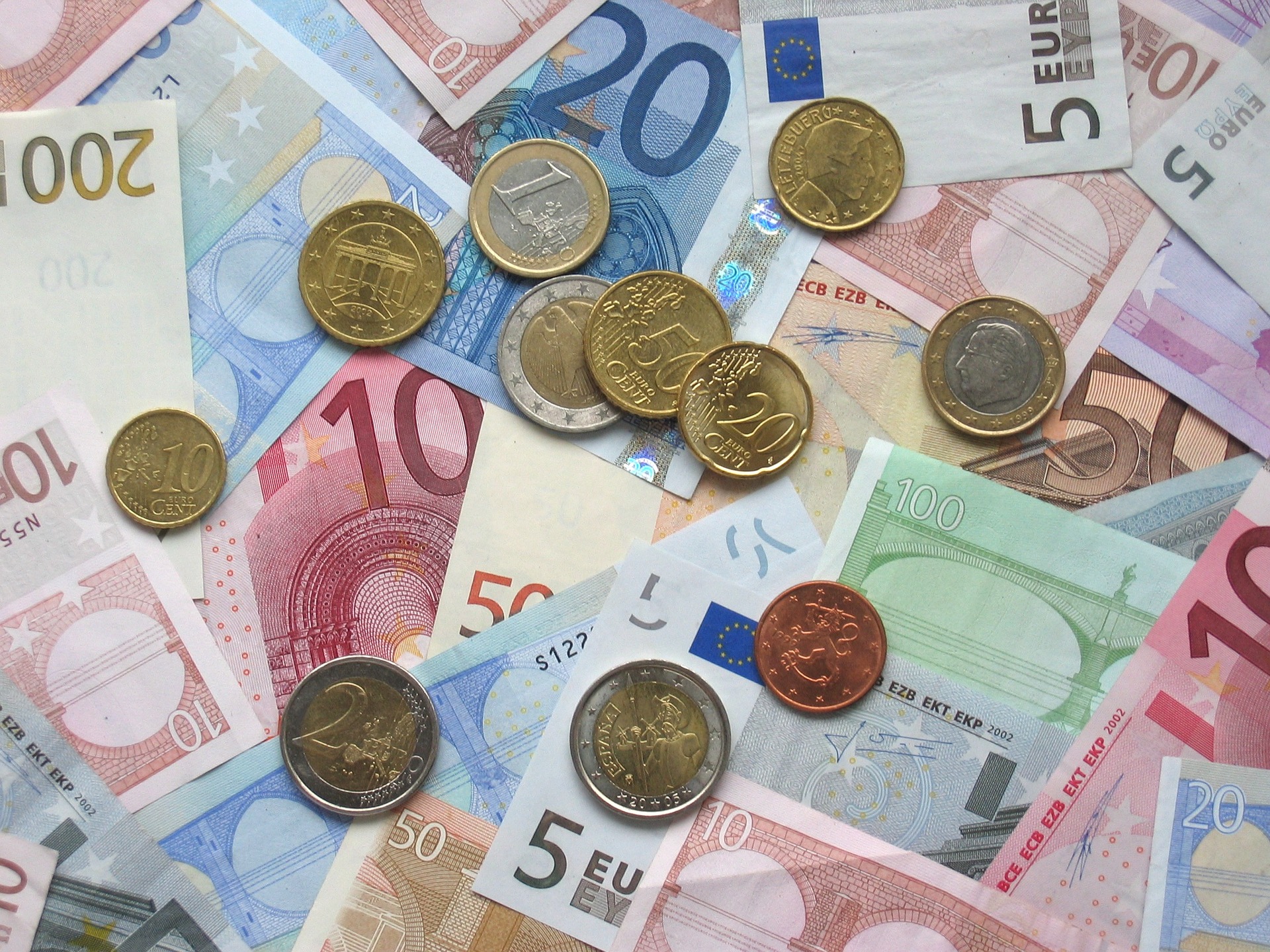 The pair have a combined two million merchants, and around 120 million cards

The latest merger is in an effort to establish SIA and Nexi in the wider consolidation play in the international payments space.

There are already reports that Nexi has made a non-binding offer for Denmark-based Nets, according to Bloomberg.

Nexi could come up against fellow bidder Global Payments. The owners of Nets are seeking a valuation of nearly $10 billion in a sale, having paid $5.2 billion for Nets back in 2018.

If Nexi were to buy Nets too, its pan-European payments giant status would branch past Italy into German-speaking countries and the Nordics.

“It’s been a busy time for payments M&A with Fleetcor’s acquisition of AFEX and now Nexi and SIA getting together,” Michael Kent, Azimo’s co-founder and chairman, tells FinTech Futures.

“This is a scaling business and investors are keen to finance ever bigger firms and to grab more shares, as the market growth for digital payments accelerates rapidly with COVID-19. Expect to see more deals in the near future.”

But whilst scale is attractive, Evgenia Loginova, co-CEO of Radar Payments, points out how these deals can be an opportunity for smaller firms to grow too.

“These M&A represent a host of opportunities for smaller paytech that fuse innovative ways of payments, remain more agile and lean and can advance faster than giant players,” says Loginova.

Size of the deal

Nexi and SIA expect their confirmed deal to return a pro-forma aggregated revenue of €1.8 billion for 2019.

That figure is smaller than the €5.3 billion pro-forma combined turnover Worldline and Ingenico predicted. But in terms of merchants and cards, as well as acquiring and cross-border transactions, SIA and Nexi say they are now Europe’s largest payments provider.

Combined, they have around two million merchants, 120 million cards, and an overall number of processed annual transactions equal to €21 billion.

“This will absolutely create conditions for the other players in the market to consolidate further,” Gianfranco Botti, general manager at ACI Worldwide Italia, tells FinTech Futures.

Botti says Nexi can rely “on economies of scale to price itself aggressively across all areas of digital payments for merchants, card issues, ecommerce and mobile payments applications”.

“It will be very hard to compete against and beat them,” says Botti.

Whilst it might be hard to compete with newly merged Nexi, Wirex’s co-founder and CEO Pavel Matveev tells FinTech Futures that this isn’t necessarily a bad thing.

“I think that this pressure can only be beneficial, since it’s creating a competitive landscape, pushing payments providers around the world to develop better products and value propositions, enabling for seamless and cheaper payments,” says Matveev.

But not everyone in the industry agrees. Alex Reddish, chief commercial officer at Tribe Payments, says “merchants need a competitive market to bring them choice and drive costs down”.

“Unfortunately consolidation like this is unlikely to do that,” he adds. “And as an industry, we must be careful that the search of scale doesn’t come at the cost of those we are looking to serve.”

Who are the investors?

CDP will therefore become the new group’s single largest investor, owning around 25% of the merged entity.

Nexi’s main shareholders are Mercury UK, a vehicle of private equity groups Bain, Advent and Clessidra, and major Italian lender Intesa Sanpaolo – a bank currently in the swings of its own merger.

Mercury will therefore hold a stake of around 23% in the merged entity. The companies do not say how much Intesa, which owns 10.5% of Nexi, might hold..

The new entity will immediately launch a free float of more than 40% of its share capital to confirm its nature as a public company.

Last year, Nexi floated in Europe’s largest listing. It had an equity market capitalisation of €10.6 billion. SIA has been put at a valuation of around €4.2 billion, but this could be higher according to Financial Times sources.

The two companies say the merger creates “one of the ten largest companies by capitalisation on the Italian market”.

Other companies on this 2019 Fortune list include Eni, an Italian multinational oil and gas firm, and Nexi’s stakeholder, Intesa.

Whilst Nexi works with some 150 partner banks, SIA has an international footprint spanning 50 countries – largely in Europe.

The new group will be led by Nexi’s current CEO, Paolo Bertoluzzo. SIA’s current CEO, Nicola Cordone, will stay on only until the deal closes, after which she will depart. Both parties plan to seal the deal by the summer of 2021.

Combined, Nexi and SIA will have a workforce of around 5,500, based across 15 countries. Some 4,000 of these employees will be dedicated to developing digital payments innovation in Italy.

The remaining 1,500 will presumably help the combined entity become an established, international player.

The firms plan to cover “the entire value chain of digital payments”. This includes acceptance services for both small and large merchants, as well as omni-channel and e-commerce solutions.

“With scale and capabilities to play an increasingly leading role in Italy and at an international level in a market,” he adds, also citing the focus on further digitalising payments in Italy.

A bumpy road to a €15bn valuation

According to the Financial Times, talks between SIA and Nexi broke down several times over governance and valuation.

In terms of valuation, there was reportedly some disagreement over the terms and extension of a contract held between SIA and its main client, Italian lender UniCredit.

It’s understood the agreement eventually got extended for another ten years to 2036. The parties then agreed on the payment of upfront commissions.

UniCredit accounted for around a fifth of SIA’s €733 million revenue last year, according to Equita.

FinTech Futures approached SIA to understand the nature of these tensions, and whether there were other delays to the deal. At the time of writing, SIA had not replied.