The European Union needs to focus on innovation and new technology, including cryptocurrency, AI, and the cloud, to boost development and innovation in the capital markets sector.

That’s according to a report from the Association for Financial Markets in Europe (AFME), which has called on the EU to focus its five-year digital agenda on new technology adoption.

“It is […] essential that the EU regulatory framework is supportive of technology adoption and innovation in capital markets,” the AFME says in its report.

The EU’s digital agenda, called “A Europe Fit for the Digital Age”, was discussed at an EU-China virtual summit on Monday.

The AFME focuses on crypto-assets, artificial intelligence and cloud computing

“The EU and China will both play a role in defining how global technological developments will go forward,” the agenda’s executive vice president, Margrethe Vestager, said ahead of the summit.

The EU needs to define crypto

The report calls for “a crypto asset taxonomy”. It says this is “a first step towards developing a globally consistent regulatory treatment for crypto assets”.

By defining cryptographic assets, the EU can shed more clarity on the real risk levels involved with dealing in crypto or servicing crypto clients.

Rather than new regulations, the report encourages the EU to reshape existing regulation to crypto assets.

It then asks that the EU to keep as “globally aligned” as possible. As an emerging technology, used in different ways by central banks, fintechs, and commercial banks, a decent level of global alignment could be a tall task at this stage.

But the EU’s digital agenda stretches until 2024, so at least within the continent – where key countries like France and Sweden are leading the way in central bank digital currency (CBDC) experiments – there is likely to be some alignment.

Cybersecurity as a barrier to fintech adoption

Currently a fragmented landscape in Europe, cybersecurity is in need of more regulation and standardisation.

The AFME says proposed legislative changes for cybersecurity should “focus on the minimum requirements for the management of ICT risks across the EU financial sector”.

According to a Goodwin study of finance executives, around 47% of the industry rank cybersecurity as the largest threat to fintech adoption.

The AFME’s report speaks to this sentiment. It calls for more clarity and consistency in cybersecurity legislation to boost new technology adoption in the fintech sector.

These new technologies are crypto-assets, artificial intelligence and cloud computing.

Moving away from US cloud suppliers

In October 2019, France and Germany drew up plans to strengthen Europe’s data infrastructure. The plans followed concerns that the continent relies too heavily on US cloud suppliers.

US cloud giants have no intention of slowing down

AWS generates more than 50% of Amazon’s operating income, according to the US Big Tech’s most recent financial results.

Alibaba Cloud, Oracle, IBM, and Tencent Cloud all bagged a place as “niche players” in Gartner’s box. Note the absence of any European players.

The AFME voices its concern over the apparent lack of Europe’s cloud computing footprint.

It says regulators and the market should “prioritise developing their understanding and expertise in cloud computing.”

As part of this, it prompts the industry to share its expertise across EU borders to boost public cloud adoption.

It cites “concentration risk” – which is an institution’s over-reliance on one service provider – as an issue to address.

According to the European Commission (EC), there are three key internal barriers to AI adoption as of July 2020.

These include difficulties in hiring new staff with the right skills (57%), the cost of adoption (52%), and the cost of adapting operational processes (49%).

The AFME believes “proportionate and principles-based” regulation will help tackle some of these “unnecessary barriers to the development and adoption of AI”.

Whilst it won’t help to pay for skilling up staff, clearer AI regulation would save firms time. Time in both understanding the technology and how to legally implement and operate it.

It also warns the EU not to over-regulate, especially for sectors which are “already highly regulated such as capital markets”. 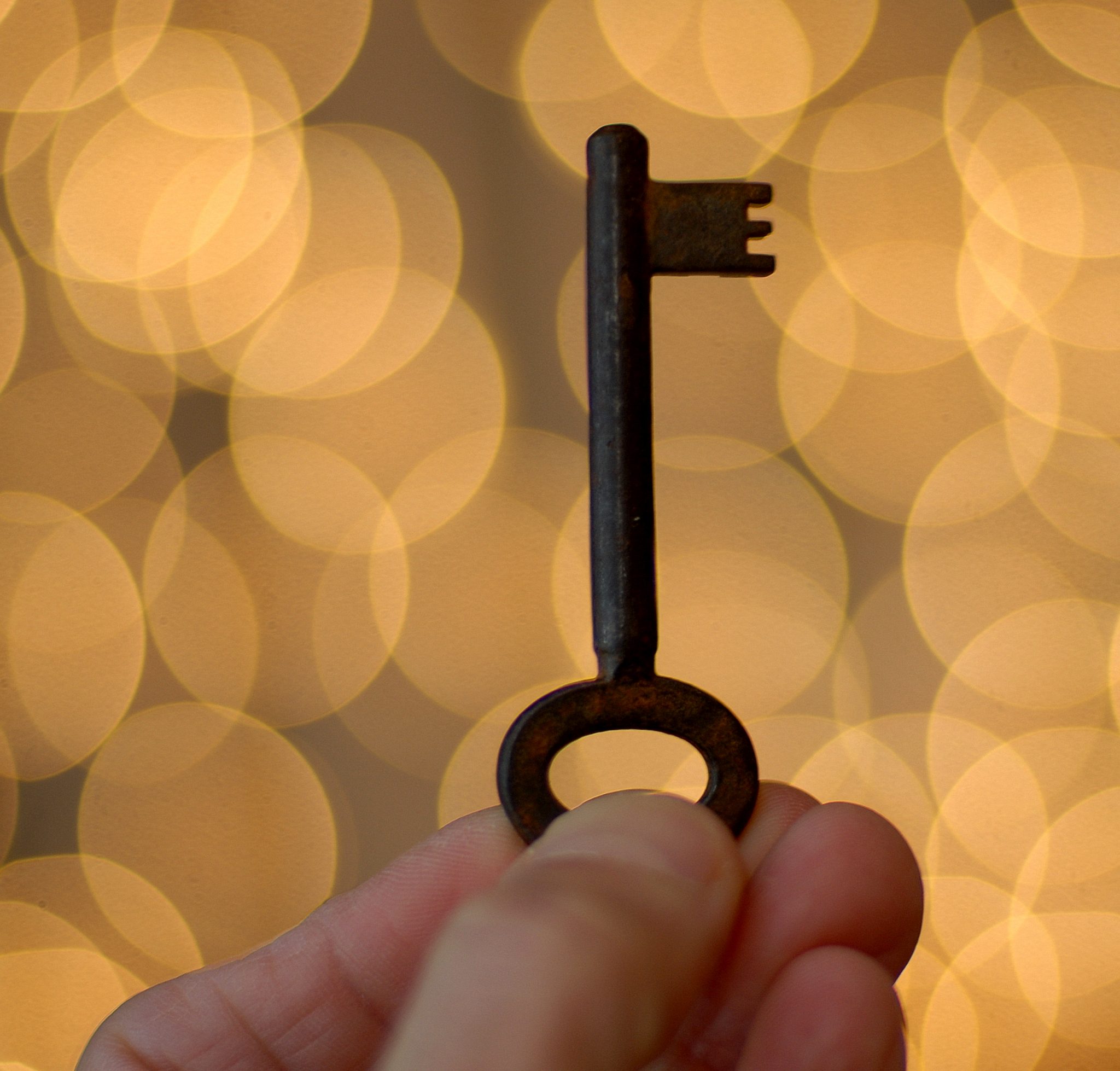 The AFME believes that “a cross-sector approach in further European data-sharing initiatives” would help in two ways.

One is consistent with its report so far – boosting new technology adoption. Whilst the second focused on creating “a level-playing field” for all companies in the financial sector.

The introduction of the Second Payments Directive (PSD2) in January 2018 made massive headway for Europe’s data sharing environment.

Since its implementation, fintechs can offer value-adding services by plugging into banks’ backends to tap their customer data.

Part of what the EC intends to do before 2024 is make data more widely available. It will do this by “opening up high-value publicly held datasets across the EU and allowing their reuse for free”.

The AFME believes data “acts as a fundamental building block for several other technologies”.

“It is particularly important to ensure a level playing field among all participants and ensure data-sharing is cross-sectoral (not limited to the banking sector) to ultimately drive benefits for end-users,” it adds.

Read next: FCA shuts down half its money-laundering investigations in 2020