Credit Suisse has hired HSBC’s Orazio Tarda to become its global co-head of fintech, part of a strategy of boosting its senior ranks. 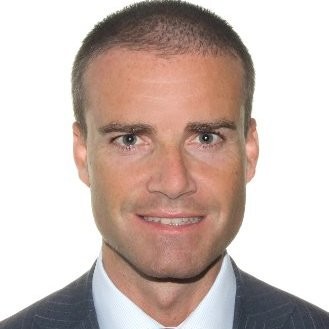 According to a memo seen by Reuters, Tarda will join Credit Suisse’s client advisory group in Europe, the Middle East and Africa after leading HSBC’s fintech scene since 2018.

Tarda first joined HSBC in 2005 as managing director of its investment banking business in Italy, a position he held for 13 years.

Prior to his lengthily spell with HSBC, Tarda worked as an associate for group mergers and acquisitions at UniCredit.

His arrival follows the hiring of Joanne Hannaford as Credit Suisse’s new chief technology and operations officer, and its appointment of former Lloyds chief executive, António Horta-Osório, as chairman.

Tarda will share his new position with Brian Gudofsky in New York, who also operates as the Swiss bank’s global head of technology.