DueDil to merge with Artesian Solutions due to “lack of funding”

Intelligence firm DueDil has announced a partnership with software company Artesian Solutions, with reports the deal is actually a merger. 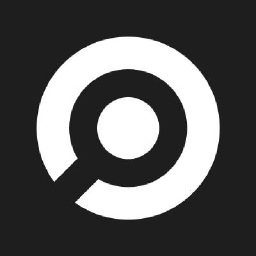 DueDil has raised $53.4 million in funding across 11 rounds

According to AltFi, DueDil shareholders were told the deal is the only option the board had due to “lack of funding”.

Further, shareholders are not expected to receive a return on investment as the company’s debts are higher than the purchase price.

In a release about the partnership, DueDil says its systems are to be combined with Artesian’s to create a solution that allows “banks, insurers and financial services companies to do better business”.

“The most successful companies are those who collaborate to deliver the best outcomes for their customers,” says DueDil CEO, Justin Fitzpatrick.

Founded in 2010, DueDil last raised funding in June 2019, a £1 million injection from backer Augmentum Fintech. Augmentum does not assign a specific value to DueDil in its portfolio.

DueDil has raised a combined $53.4 million in funding across 11 rounds.

It last filed accounts with Companies House in December 2018, when records showed the company made a loss of £5.5 million.

At the end of July, the company filed a debenture between itself and Growth Lending 2020. The latter is an alternative lender which describes itself as offering capital for “high growth firms” where traditional banks won’t.

It last secured backing in March 2020, when Shawbrook Bank provided an undisclosed sum of debt financing.