Facebook shifts crypto project Diem from Switzerland to the US

Facebook-backed Diem Association, the digital currency project formerly known as Libra, will now operate out of the US.

First reported by CNBC, Diem announced it had withdrawn its application for a Swiss payment licence, filed back in May 2020. 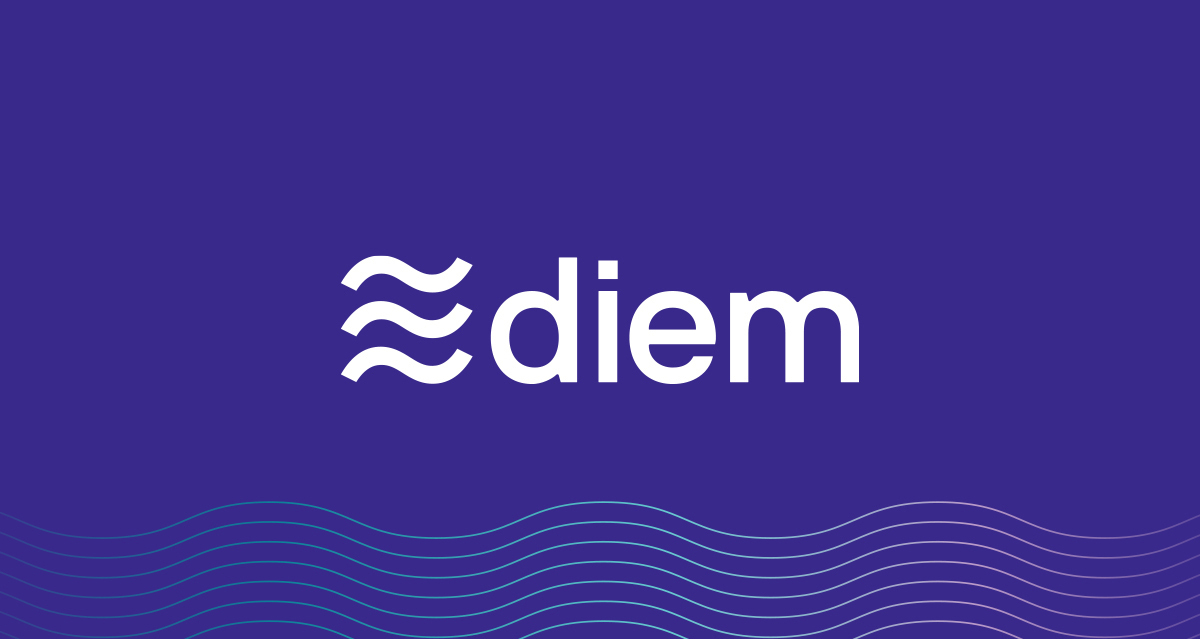 Instead, Diem’s US subsidiary – wholly-owned, Washington-based Diem Networks US – has partnered with Californian state-chartered bank Silvergate to issue its token.

“Silvergate will become the exclusive issuer of the Diem USD stablecoin and will manage the Diem USD reserve,” says the Facebook-backed project.

As such, Diem Networks US will register as a money services business with the US Department of the Treasury’s Financial Crimes Enforcement Network (FinCEN).

Diem says the partnership “is an important step in preparation for a Diem USD pilot”.

The pilot will be small in scale, focusing largely on transactions between individual consumers, according to sources cited by CNBC in April.

Ran Goldi, CEO at First Digital, who has helped build the necessary payment rails for the Diem currency ahead of its launch, thinks this is a huge milestone for the project.

“This is a really positive move for the Diem Association,” he says in an emailed comment. “They are finally getting much-needed clarity from regulators, and a clear path to securing regulatory approval, paving the way for the imminent launch of the currency in the US.”

Despite pulling out of its application process with Swiss financial regulator FINMA, Diem’s CEO and former HSBC legal officer, Stuart Levy, says it was far from a waste of time.

“Diem has benefited greatly from the intensive licensing process in Switzerland,” he says.

He adds that “more than two dozen other regulatory authorities from around the world [were] convened by FINMA to consider the project”.

Published back in April 2020, Libra’s first revision tried to placate regulators. That’s after its original version, launched in 2019, hit a series of roadblocks.

European countries’ regulators said it could “unlawfully privatise money”. As more regulators pushed back, prominent partners of the project dropped out, including Mastercard, eBay, and Visa, in a bid to distance themselves from the controversy.

Instead of stablecoins backed by a mixture of currencies and government debt, Libra’s first revision suggested stablecoins pegged to national currencies.

Governments would therefore be able to “directly integrate” any future central bank digital currencies (CBDCs) into Libra’s network. It’s also promised a “digital composite” of all of its coins in this version.

But the newest version simplified the launch further, falling back on one global stablecoin based on the US dollar.

Novi’s digital wallet, which will hold Libra’s currency, has been “ready from a product perspective” for some time, according to Financial Times sources.

But in November, Diem said it was still prioritising “half a dozen high-volume remittance corridors”.