Gratry was head of finance for Facebook’s fintech arm F2. He also served as CFO of Novi, formerly called Calibra. Novi is the social media giant’s cryptocurrency wallet, and is listed as a co-creator of Diem. 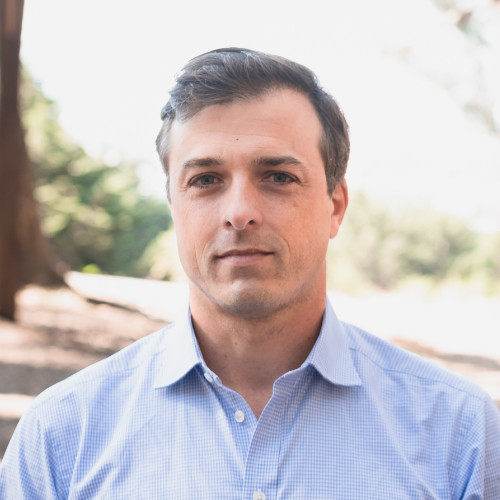 LeaseLock removes the need for renters to pay a deposit for a rental property. Instead, LeaseLock replaces deposits with $5,000 in rent loss and damage insurance for each lease a landlord signs.

The idea is to attract more renters by getting rid of scarily big, up-front deposits. It helps apartment blocks turnover more leases without the liability which comes with deposit administration.

The renter either pays a monthly fee – listed as an amenity fee – alongside their rent to avoid paying a deposit. Or the landlord collects the fee by adding a charge code separate from the rent. This second option still requires the renter to sign a deposit waiver programme in their lease.

Any claims are “automated”, according to the fintech. But it still takes on average seven business days to pay the claim out.

In the last decade, rent has gone up 36% in the US. In some of the most expensive cities, like Denver, Austin and Seattle, rents have gone up by more than 70% during this time.

LeaseLock’s offering is not the first to break the stranglehold of increasing deposits – which rise alongside rent.

Companies such as Jetty, Rhino, TheGuarantors and Insurent all allow renters to pay a lower fee for insurance on their apartment, instead of paying an all-cash deposit.

Just like LeaseLock, renters pay a monthly fee, or they can pay a one-time payment.

In US state Virginia, as well as cities like Cincinnati, legislation passed recently which requires landlords to accept alternative payments to security deposits.

The drawback for landlords is that they must deal with an insurance claim, and if it gets ugly, splash out on attorney bills.

For the renter, it’s a mixed bag. Whilst it means the burden is on landlords to prove damage, it leaves renters with a net loss. As a traditional security deposit is wholly returned if the landlord claims no repairs.

The fintech claims 100% quarter-on-quarter growth in the last year. Its commercial agreements add up to 1.5 million apartment homes.

The start-up integrates with major property management systems such as Yardi, RealPage, Entrata, Resman and MRI.

Read next: App for US landlords NestEgg lands $7m Series A