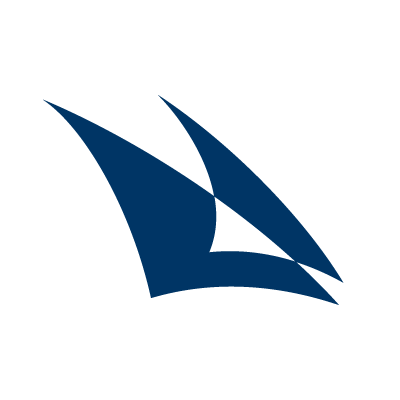 Horta-Osório succeeds Urs Rohner, who steps down after 12 years in the role. The former Lloyds exec starts his new role at the end of April 2021.

Credit Suisse says it underwent a “an intensive search process with an international focus” when selecting its new chairman.

The Swiss bank is in the middle of sweeping infrastructure changes announced by current chief executive, Thomas Gottstein. Credit Suisse hopes to save $441 million a year through the project.

Horta-Osório’s appointment arrives on the heels of the Lloyds announcing his replacement.

Charlie Nunn, currently HSBC’s wealth and personal banking head, will step into his new role at the start of May 2021.

Horta-Osório’s appointment also occurs as Credit Suisse faces fines of up to $680 million from US regulators.

The fine, related to mortgage backed securities issued in 2007, is the result of a legal dispute dating back to 2009.

Credit Suisse says it has “strong grounds for appeal” and has already provisioned $300 million towards the fine.