In an interview with Reuters, HSBC’s group chief executive, Noel Quinn, has said his bank has no plans to launch a cryptocurrency trading desk or offer the digital coins as an investment to customers because they are too volatile and lack transparency. 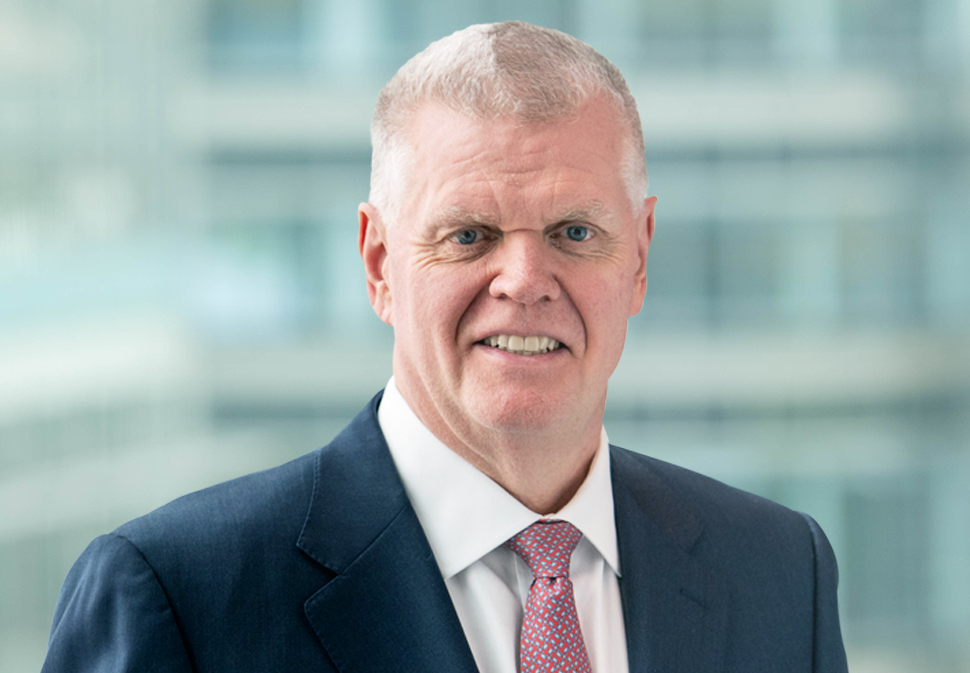 It is the latest in a wave of rejections for cryptocurrencies which has included China’s recent crackdown and Tesla’s u-turn on accepting Bitcoin as payment.

While Quinn recognised customers’ right to choose, he said HSBC will not promote Bitcoin as an asset class within its wealth management business.

Bitcoin has fallen steeply of late, down nearly 50% from the year’s high. Also hit by the negative press have been Ethereum, Dogecoin and XRP. Bitcoin’s price at the time of writing sat at $38,500.

In the interview, Quinn was more supportive of central bank digital currencies (CBDCs), which several countries including China and the US are working on.

“CBDCs can facilitate international transactions in e-wallets more simply, they take out friction costs and they are likely to operate in a transparent manner and have strong attributes of stored value,” he said.

HSBC is talking to several governments about their CBDC initiatives, including China, Canada, the UK and the UAE, he confirmed. China is also involved in a separate project exploring CBDCs for cross-border payments, which HSBC has been involved in.

China is central to HSBC’s growth strategy and last week announced it had banned its financial institutions and payment companies from providing services related to cryptocurrency transactions.