Viva Republica, the South Korean technology firm behind super app Toss, has raised $410 million at a valuation of $7.4 billion. 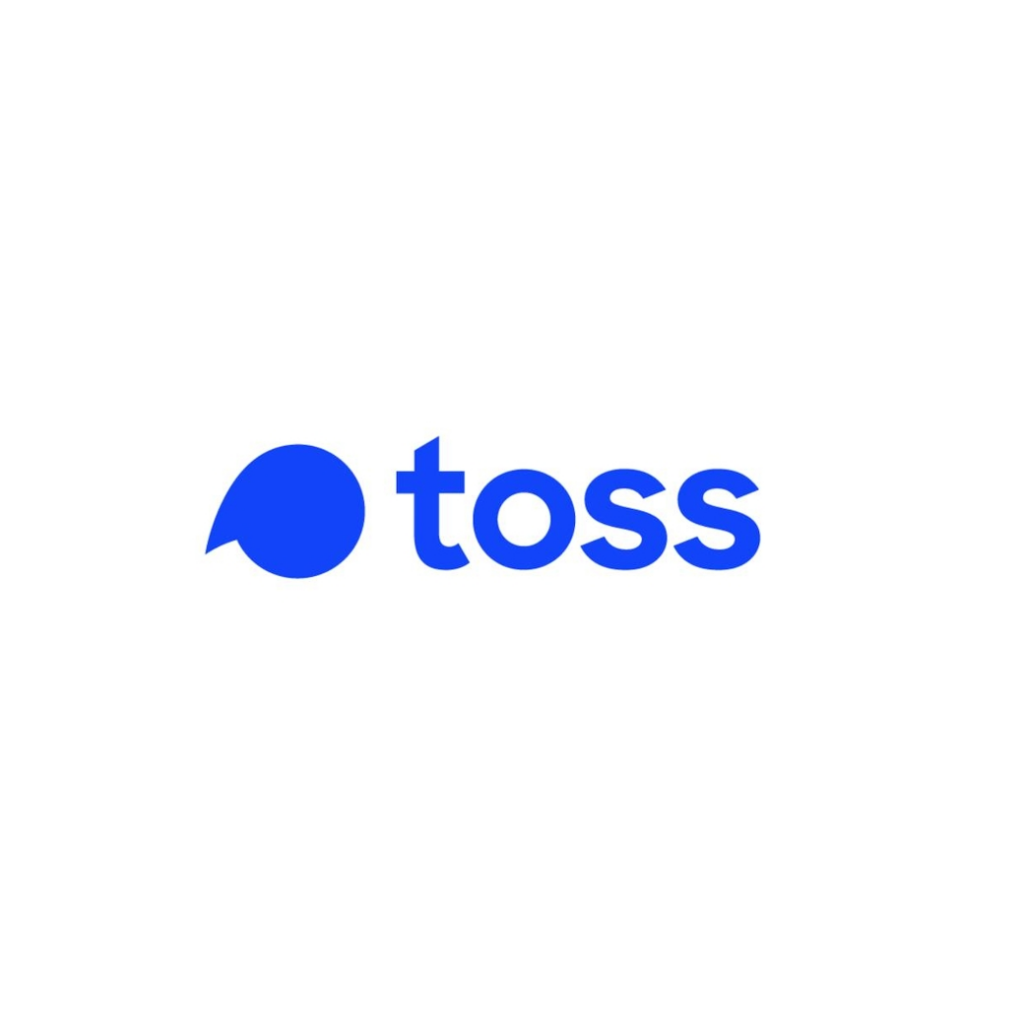 This latest Series H round boosts the firm’s valuation by nearly three times since its last injection – an August round worth $173 million.

Toss has now accrued around $844 million in funding across ten separate rounds.

Viva Republica is pushing ahead with the launch of Toss Bank, a neobank slated to appear in South Korea around September this year.

Its new bank will focus on lending, with an additional suite of savings options. Toss CEO, SG Lee, speaking to TechCrunch, said his firm would avoid relying on interchange fees.

“Toss is different because we already cover all that,” he says. “So, we are focusing on loans.”

Viva Republica claims Toss Bank will be the third-largest digital lender in South Korea once it goes live.

Yet it has had to cosy up to Standard Chartered to ensure its banking licence status. It had originally tried to gain an independent licence in 2019 but was turned down over issues with its ownership structure.

Viva Republica holds a majority 60.8% stake in Toss, but according to South Korean law, only a financial corporation can hold that large a stake in an internet bank.