Grab, the Singapore-based ride sharing turned “super app”, has landed a $300 million Series A funding round for its fintech arm. 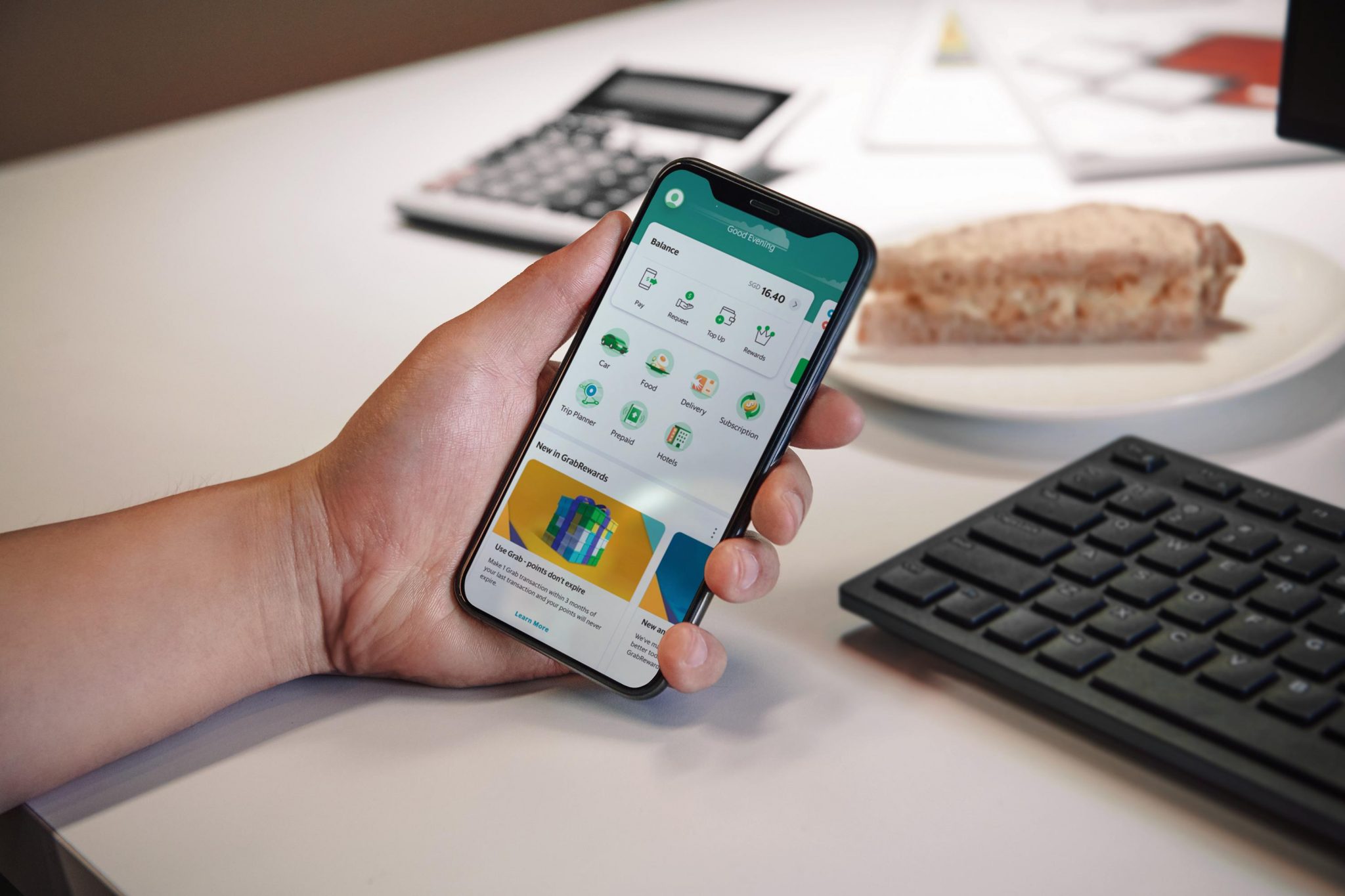 The fintech arm, called Grab Financial Group, saw its total revenues jump up by more than 40% in 2020, compared to 2019.

A DFB licence will allow it to hold retail deposits. The firm beat heavyweight competitors for the licence – namely Razor, the gaming giant which, like Grab, is seeing the benefits of branching out into banking.

The product releases solidified its move into financial services. Having previously focused on other “super app” functionalities such as food deliver, ridesharing and ticket-buying.

Customers set the limits, which can be as low as $1. They can earn returns of around 1.8% per annum, which can be withdrawn at any time with no penalties. But any returns they do make have to be cashed out through the GrabPay wallet.

This product launch followed Grab’s acquisition of robo-advisory firm Bento back in February 2020. Launched a month later was GrabInvest, of which AutoInvest is a part.

As for the Singaporean fintech’s credit offering, it has opened up its consumer loan platform to third party providers via banks’ application programme interfaces (APIs). This allows Grab users to search for and apply for loans directly within the Grab app.

Whilst Grab’s BNPL lets users shop online and choose the option to pay in interest-free instalments at the checkout.

In its most recent statement, Grab says it has also distributed more than 70 million insurance policies since launching GrabInsure last April. This service alone now has 4.5 million users, according to the fintech.