Singapore has announced the recipients of its much-prized digital bank licences. 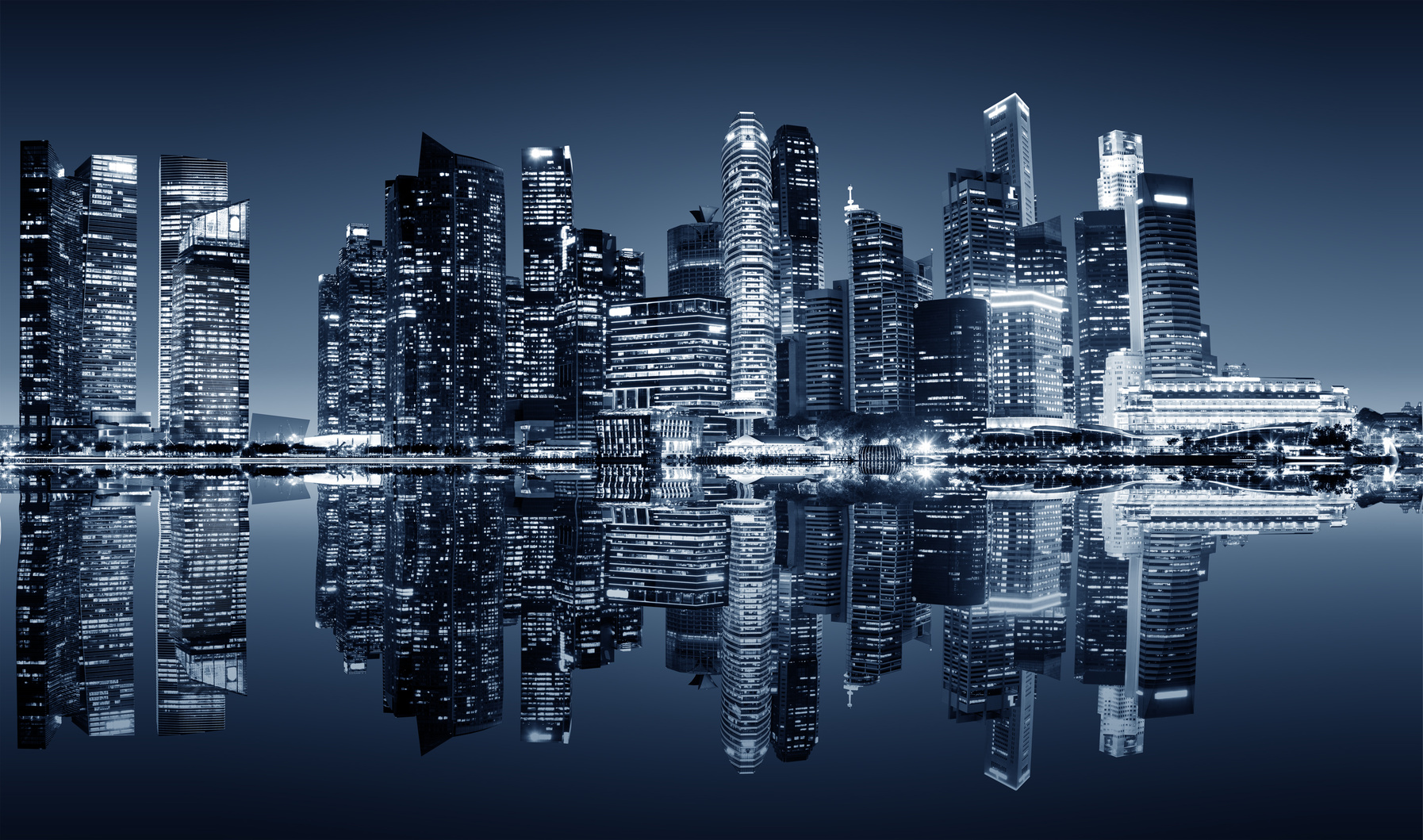 Both licences allow for owners to hold deposits

The MAS says there were a total of 14 eligible applications to sort through.

The difference between a DFBs and DWBs is largely based on the audiences these firms want to serve.

Both licences allow for owners to hold deposits, but the former is for retail customers, whilst the latter is for small- and medium-sized enterprises (SMEs) and other non-retail segments.

But the MAS initially said it would issue three DWBs, suggesting there is still one licence up for grabs.

The regulator’s intention is to eventually allow these licence owners to conduct full banking operations.

But to begin with, firms will be subject to a “restricted” set of licence rules. According to Today Online, the digital banks will initially only be able to get deposits from their shareholders, employees and other related parties.

At a cap of SGD 75,000 per person, or a total deposit cap of SGD 50 million. It’s likely these restrictions will lift when a firm or consortium meets the minimum paid-up capital of SGD 1.5 billion.

At the end of August 2019, the MAS revealed that two digital full bank licences and three digital wholesale bank licences would be issued in a bid to stir up fintech competition in the region.

The MAS said it has seen huge diversity in applications, from e-commerce firms, to technology and telecommunications companies, as well as fintechs – particularly paytechs – and financial institutions.

In January 2020, Reuters sources said roughly 50 companies had bid for licences – a testament to their prized status.

Razer Fintech, the fintech arm of Min-Liang Tan’s gaming hardware provider Razer, missed out on a licence this time round.

It is now looking to Malaysia and the Philippines instead. It also plans to expand into Europe, Middle East and Latin America.

In December 2019, Malaysia’s central bank announced its plans to issue up to five licences to new online banks by the end of 2020. The recipients are yet to be revealed.

Other firms which lost out include iFast, a wealth management fintech which is a partner of China’s Yillion Group – a firm that operates one of China’s four digital banks – and Hande Group – China’s first digital bank, backed by the world’s largest gaming company Tencent.

AMTD Group, one of Asia’s largest independent investment banks, intended to launch ‘Singa Bank, but hasn’t got a licence. It wants to tap the Singapore’s SME segment.