Huawei is in talks to acquire Xunlian Zhipay, a licensed payments institution, Payment Encyclopedia reports. The deal is yet to be officially announced, and is still subject to regulatory approvals.

The Chinese phone manufacturer, whose cloud services president Su Jie has repeatedly said it won’t apply for a payments licence, has now decided to buy a company which owns one.

Xunlian Zhipay, founded back in 2013, owns a 2014-issued licence which allows it to operate an online and mobile payments-based business. But it excludes bank card acquiring. 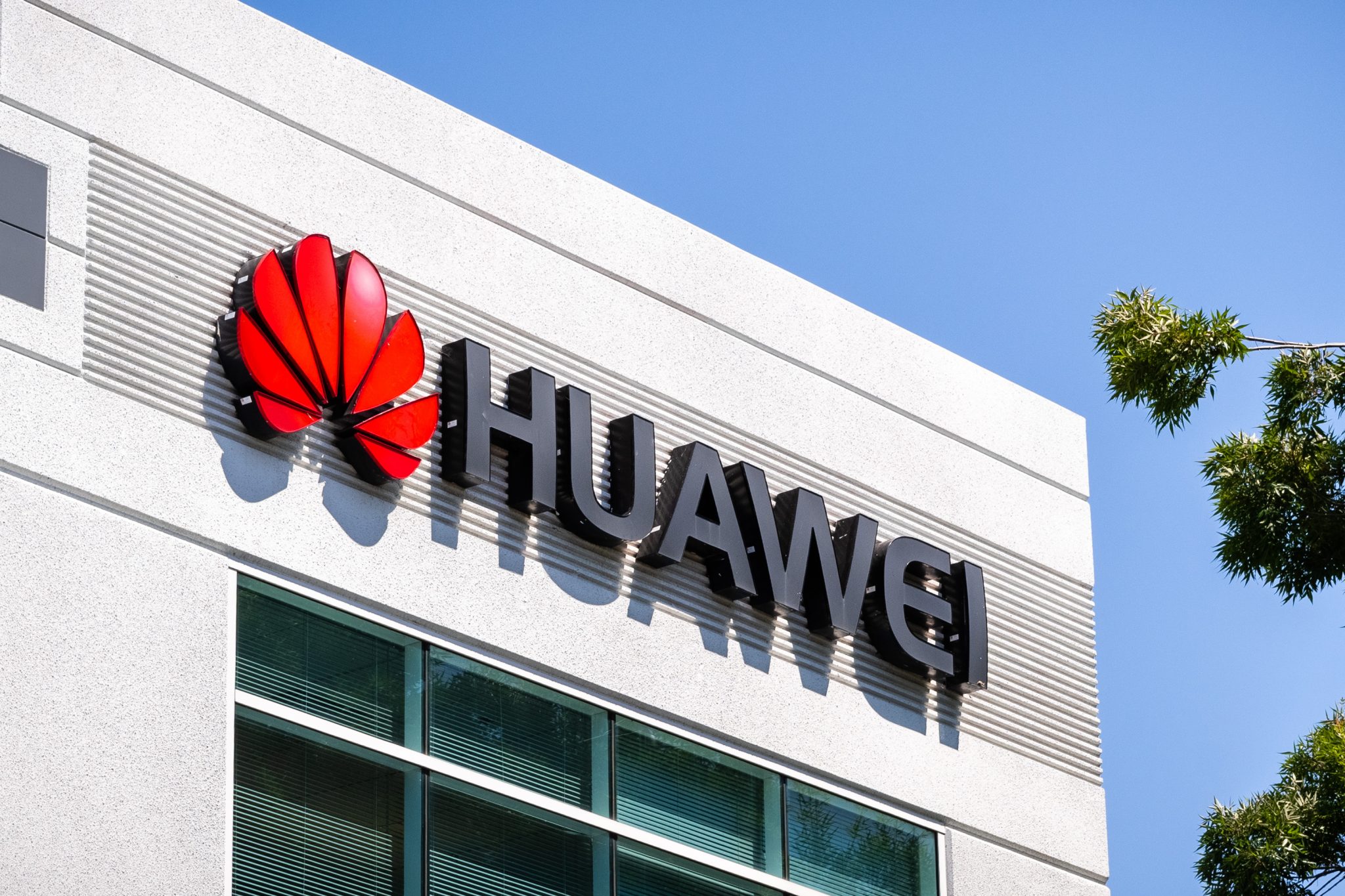 In China, as well as an approved business licence, firms also operate on a general payment services (PSO) licence issued by the People’s Bank of China (PBOC). Huawei would secure both of these through the deal.

In 2016, Huawei Pay launched on a selection of its smartphones, marking the technology giant’s entry into mobile payments. Bank card provider ,China UnionPay, has been responsible for Huawei’s transaction processing.

Jie said Huawei wouldn’t go further than this, largely because the firm had “boundary awareness” and didn’t see the point in expanding into a sector it wasn’t inherently good at.

But it seems the success of players such as Apple have caught Huawei’s eye. In 2017, Apple Pay held 90% of China’s overall NFC payment market back in 2017, which is different from Alipay and WeChat’s QR code market. That was according to Apple’s then president, Jennifer Bailey.

Huawei has some 300 million domestic users. Since the unveiling of Huawei Pay, the firm has fleshed out features around its Huawei Wallet.

In July 2020, it turned Huawei phones into merchant collection devices. That way, its phones could act as a mobile acquiring device for cash collection, real-time reconciliation, and fund settlement.

Two months later, Huawei and China CITIC Bank launched a co-branded credit card through its wallet. It seems that, despite initial reluctance, Huawei is finally embracing finance as a sector unto its own.

It’s not an easy time to break into the financial market if you’re not a purely financial player in the China.

They have since required the firm to flesh out its balance sheet so it funds more of its loans, and asked it to spin off a handful of its financial operations into a separate entity.

just like JD.com, Ant has until November 2021 to register a new financial holding, as per an announcement by China’s State Council. Regulators want non-financial firms entering the space to abide by the same rules as traditional financial institutions.

With 300 million domestic users, Huawei is likely to come under similar scrutiny. Especially if its finance arm grows to a substantial weight.

In January, Bytedance also launched an in-app payment tool in Douyin, the Chinese version of popular short form video app TikTok. A Bytedance spokesperson stated that it will “supplement the existing major payment options”. The launch followed the unveiling of a lending app by Bytedance one year earlier.

Read next: Ant plans for IPO as it reaches restructure deal with regulators