The number of people using open banking-enabled products has grown to more than two million in the UK, increasing from one million in January.

The Open Banking Implementation Entity (OBIE) argues that the one million increase in over eight months is impressive progress considering the challenges of COVID-19. The OBIE is the body tasked with making open banking happen in the UK.

This new number means that of the 66.65 million people living in the UK, around 3% are now using open banking-enabled services. 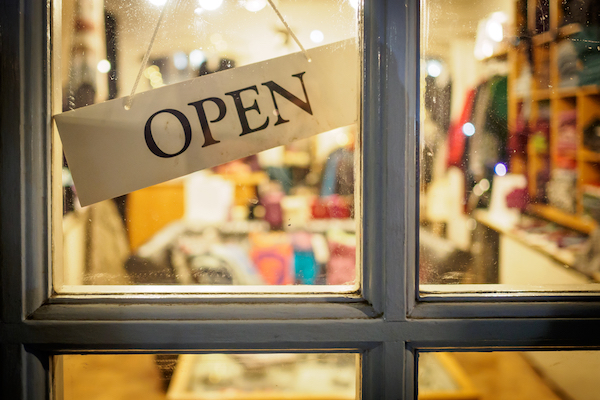 The OBIE says open banking adoption climbed at an average rate of around 160,000 users per month

So, the two million does not include the progress made by digital disruptors.

“The headline number is only one part of the story, as [it] doesn’t include the challenger banks and they have all been growing over this period,” Marie Steinthaler, TrueLayer’s global vice president for go-to-market strategy, tells FinTech Futures.

Is the UK playing catch up?

Looking at open banking progress globally, you could say the UK was lagging behind. In July, South Korea announced it already had 20 million people using its open banking services,

But Steinthaler says “it’s not a straight comparison”.

“South Korea […] has very different market dynamics, and the system is structured differently – it’s not mandatory, it’s not free and it’s managed by a central clearing house,” she explains.

“Some of the popular apps in South Korea are ‘super apps’, so imagine a WhatsApp or similar jumping into open banking in the UK. That would boost uptake very quickly.

“Looking at companies like LINE in Japan, or Toss in Korea, it’s not surprising they get more traction more quickly but that doesn’t mean UK uptake is slow, it’s just a different market environment.”

The OBIE tried to up adoption by launching ‘The Open Banking App Store’ in June. It houses more than 80 open banking applications and online products.

In June, 68 apps were listed. The OBIE said it would add apps weekly. It’s been 14 weeks since the launch. This means it’s currently adding less than one app a week on average.

The OBIE says open banking adoption climbed at an average rate of around 160,000 users per month. But in April and May, when the UK was in the thick of lockdown, this growth “plateaued”.

Despite the pandemic-induced push to digital alternatives, the OBIE’s adoption numbers still took a hit. The body doesn’t speculate as to why, but it’s not the first time a regulated body has addressed the slow down.

Macha El Dimachki, head of payments at the Financial Conduct Authority (FCA), agreed back in June that open banking development had stalled.

“The development of open banking has continued […] during the pandemic, although the speed of development may have slowed a little,” she tells PYMNTS.

But whilst the pandemic momentarily slowed adoption, it has also seen firms uncover new use cases for the technology.

“That being said, we have also seen open banking being used to help consumers and businesses during the crisis, for instance, to facilitate evidencing revenues for self-employed [individuals],” El Dimachki adds.

A big, emerging use case of open banking is payments. Currently, the vast majority of these two million open banking users are signing up to services which better explain their bank accounts.

And according to the OBIE, there was a sharp increase in the use of money management apps during the pandemic.

But open banking-powered payments are still in their infancy. David Beardmore, a director at the OBIE, believes payments will make up the majority of open banking usage one day.

A recent report by TrueLayer showed the use of Payment Initiation (PI) grew by 832% between March and July.

The large majority (88%) of that growth was down to incumbents, according to TrueLayer. That’s despite Steinthaler’s assertion that challenger banks are making notable progress apart from the big nine.