South Korea’s financial regulator has revealed its plans to create an open interbank payment network this year for banks and fintech. 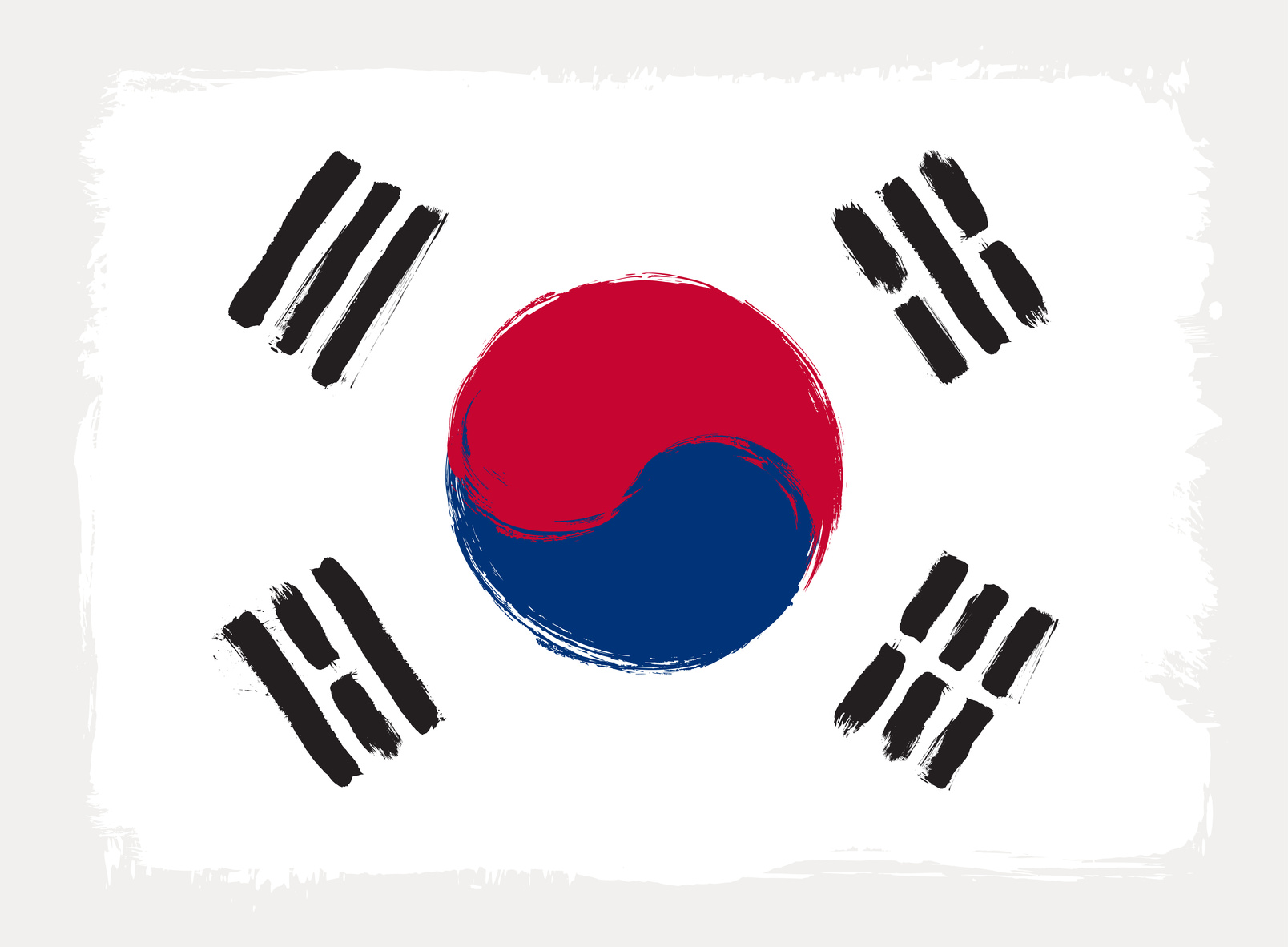 “Fintech is a chief industry that will lead Korea’s future”

The Financial Services Commission (FSC) has revealed the news only in a Korean PDF for now, but The Korea Herald says the financial system is expected to help the country foster more successful fintech firms.

“Fintech is a chief industry that will lead Korea’s future. Given this, we believe that our open financial payment network infrastructure will serve as an important foothold for Korea’s fintech drive,” says FSC chairman Choi Jongku.

He adds: “By embracing fintech and digital innovation, we must change the fundamentals of our finance sector and rejuvenate the economy.”

The nation of course has some lively companies already, such as payments firm Kakao Pay, Naver Pay and Toss.

As of now, only banks are granted access to the financial network to make money payments and transfers. Each bank is allowed to handle only its own banking services.

The FSC says the usage fees will be lowered to one-tenth the current level, and even lower for smaller start-ups.

There are no specific timelines, but the regulator will bring in the network in phases. This year, the FSC will launch the “open banking” system in partnership with local banks.

It will then establish formal regulations and standards. The regulator plans to work with the Bank of Korea to amend the relevant laws so that fintech players that meet certain requirements and can get direct access to this payment network.

To its credit, South Korea has been doing well in fintech as of late.

Last week, the Seoul Metropolitan Government gave a huge boost to fintech with plans to invest more than $1 billion in start-ups by 2022.

Earlier this month, Visa said it was planning to unveil an innovation centre in the country as it looks to work with fintech start-ups for its payment ambitions.

Last month, South Korea revealed its plans to unleash a financial regulatory sandbox in April as it urges the nation’s sector onwards and upwards.