South Korea’s Seoul Metropolitan Government has given a huge boost to fintech with plans to invest more than $1 billion in start-ups by 2022. 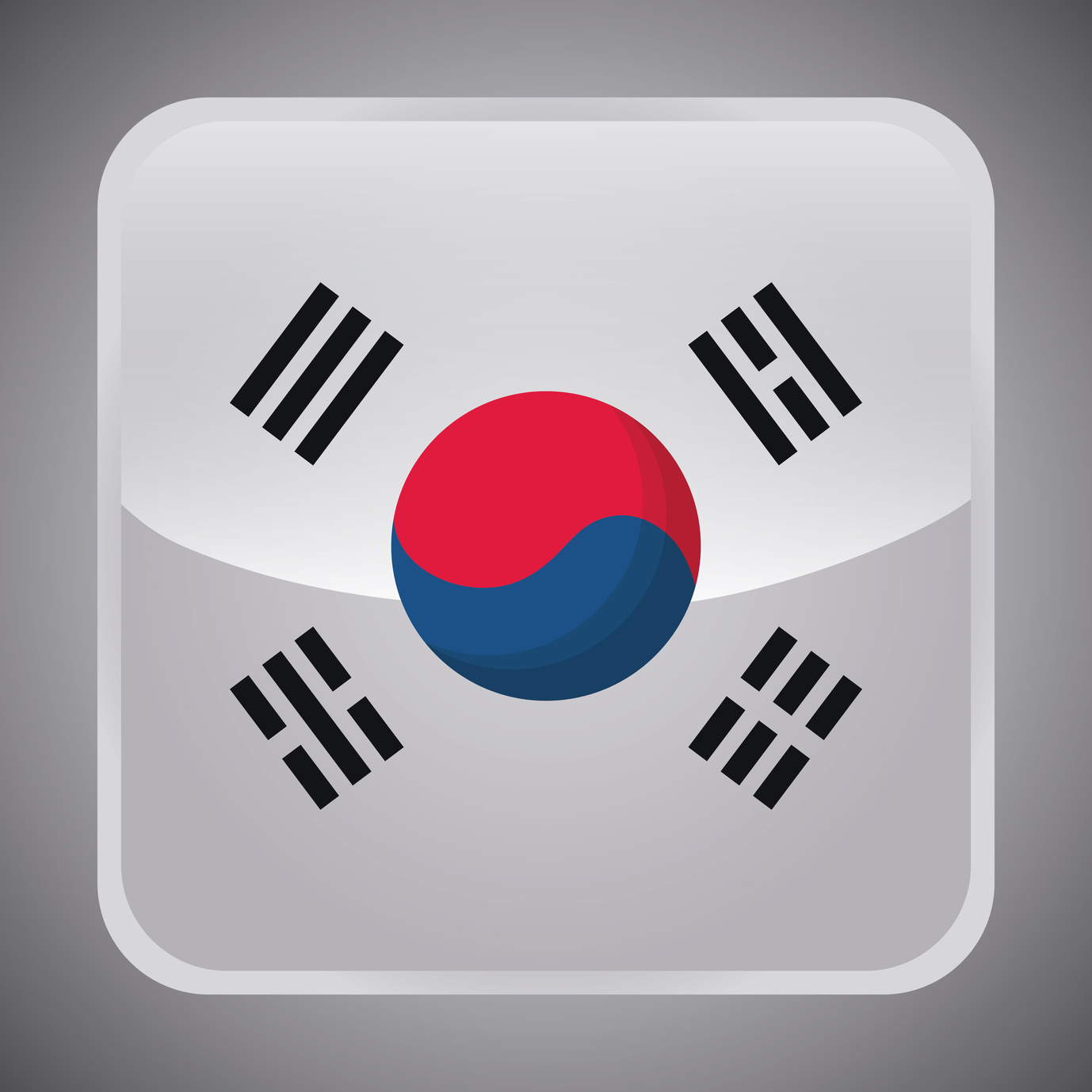 According to the government this money will “change the poor investment market for such start-ups”.

For example, in the capital’s announcement it says the average investment per firm in London and Silicon Valley is approximately $6-7 million, while in South Korea it comes in much lower at $1.1 million.

Called the “Seoul Innovation Growth Fund”, it was officially founded last year. There aren’t a lot of details as this is just the big reveal, but this latest announcement from the government shows how determined it is to power fintech further on.

South Korea as a whole is doing pretty well in fintech matters.

Earlier this month, Visa said it was planning to unveil an innovation centre in the country as it looks to work with fintech start-ups for its payment ambitions.

Last month, South Korea revealed its plans to unleash a financial regulatory sandbox in April as it urges the nation’s sector onwards and upwards.

Choi JongKu, chairman of the Financial Services Commission (FSC), reckons this year will be an “opportune time” for its fintech industry to take a step forward, as the groundwork for regulatory, budgetary and institutional support has been set out.