Seoul-based Viva Republica has raised $173 million in a Series G round led by Sequoia Capital China. 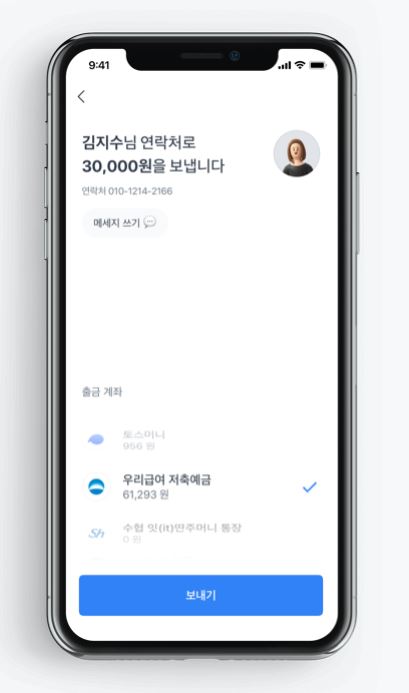 Toss is looking launch a new banking service in 2021

Its new round of funding is to be put towards building a customisable financial comparison app. Viva Republica says it will be a “one-stop” way for uses to view products from banks and insurance firms.

“We are building a financial super app fundamentally innovating across every facet of consumer finance,” says SG Lee, the firm’s co-founder and CEO.

“We believe that this fundraising has brought us a step closer to reaching our goal and we will continue to dedicate our efforts until we revolutionize all financial activities.”

The deal brings Viva Republica’s total funding to more than $500 million and values it at $2.6 billion.

Toss Bank plans a 2021 launch, and will be country’s third digital lender after Kakao Bank and K Bank.

The firm had to cosy up to Standard Chartered to push the approval through. The firm had tried in March 2019 but was shot down over the Toss ownership structure.

Viva Republica holds a majority 60.8% stake in Toss, but according to Korean law, only a financial corporation can hold that large a stake in an internet bank. An ICT firm may hold a maximum 34% stake.