Zand, a new digital retail and corporate banking challenger, is preparing to launch in the UAE.

The new fintech, which received the finalisation from the Central Bank of the UAE earlier this year, claims to be the first of its kind in the country. 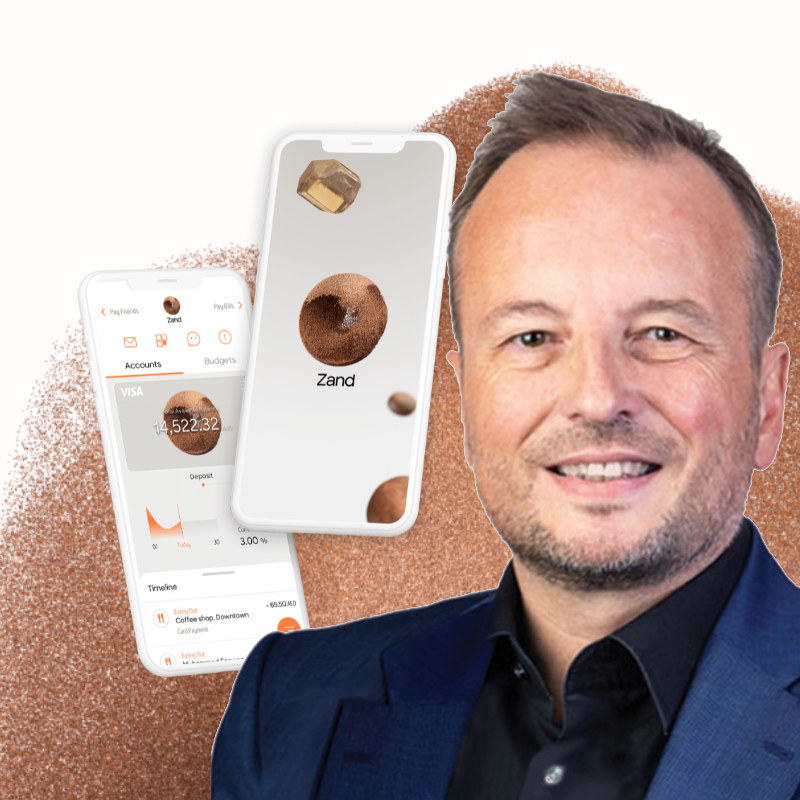 Olivier Crespin, Zand’s CEO, tells FinTech Futures that only “a few administrative tasks” remain before the bank opens official for both retail and corporate customers.

The new bank plans to offer competitive interest rates of around 2% in an attempt to garner attention in a crowded UAE banking sector.

Until recently, the UAE has only seen digital banking disruptors launched by established banks. These include Liv, CBD Now, E20, and Mashreq Neo.

In Abu Dhabi, holding company ADQ announced plans in October to set up a digital bank with initial funds of $545 million, having obtained the legacy licence of First Gulf Bank.

“There is a very intense, strong digital agenda for the economy in the UAE,” says Crespin.

“To support this agenda fairly you need a native digital bank, one that speaks the same language as new digital players in the economy.”

Crespin says Zand will launch with a package of products supported by a “strong analytics platform”, and will target not just small and medium-sized enterprises (SMEs), but larger corporates as well.

The name “Zand” is inspired by both the individuality of grains of sand, and by its collective power to change shape over time. Crespin says the name also derives from the Arabic word for strength.

The new bank’s technology is a mixture of buy and build, but Crespin is keen to showcase the fact it has partnered with a range of fintechs.

While the front end is tailored by Zand, he says the bank didn’t want to try and recreate something many vendors in the region have been specialists in for years.

Crespin says around 30,000 people have signed up for the Zand waiting list already.

He adds that while a majority of those are retail customers, the bank is in discussion with some potentially large corporate clients as well.