A new Islamic-focused and Shariah-complaint digital bank, Nomo, has launched in the UK. 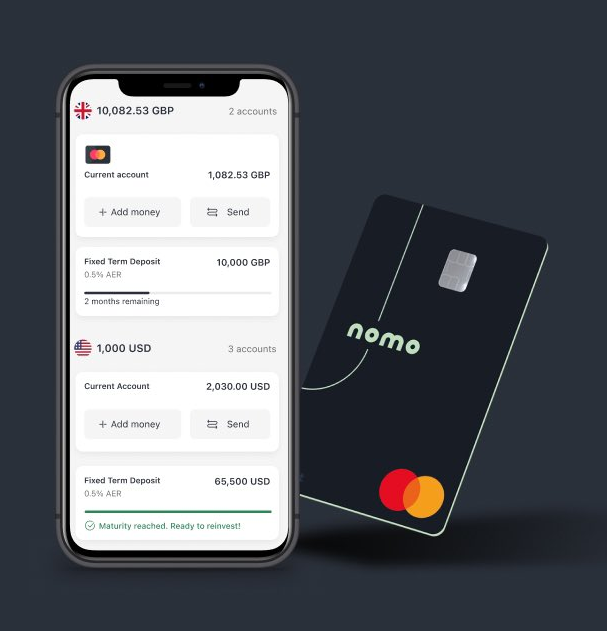 Nomo launches with the backing of BLME and Boubyan Bank

The bank, which offers an app as well as a virtual and physical Mastercard, says users can spend in both GBP and USD.

Nomo is operated and owned by the Bank of London and the Middle East (BLME). BLME is itself a subsidiary of Kuwait-based Boubyan Bank, founded in 2004.

The digital bank’s Mastercard is issued by Monavate, pursuant to a licence from the card issuer.

Islamic finance in the UK

The UK has a handful of Islamic challenger banks already and has over 30 fintechs focused on Shariah-compliant finance, more than Malaysia, Indonesia, and the United Arab Emirates (UAE).