Tamam is launching as the first digital microfinance firm in Saudi Arabia after receiving regulatory approval this week. 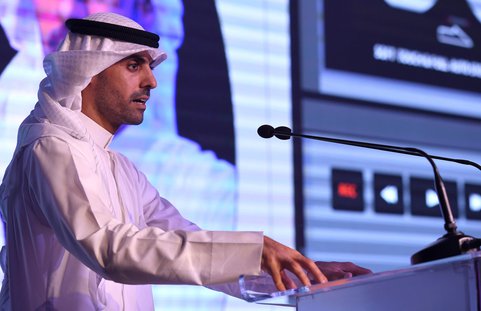 The sandbox tested functionality, security, and compatibility with a range of user profiles.

“We believe the thorough testing achieved during the eighteen months of trials has made our platform the most robust of its kind.

“We look forward to increasing the number of consumers benefiting from micro-financing services.”

SAMA first issued rules on the governance of microfinance companies in December 2019.

The central bank said at the time it aimed to improve financial inclusion through the welcoming of new technologies and companies.

SAMA’s sandbox is home to around 30 fintechs. It welcomed nine new firms into the fold in 2020, including Circles, Manafa Capital, Funding Souq, Nayifat Finance, and Sahlah.

It describes its sandbox as a “safe space” for financial services to experiment under simulated regulatory conditions.

SAMA’s sandbox is part of the Saudi Arabia’s Vision 2030 project, launched to reduce the country’s reliance on oil.

First announced in April 2016, Vision 2030 has a particular focus on developing financial services, ranking second only to wider quality of life improvements for citizens.